The Xbox 360 is a great gaming console. It is equally a great device for streaming movies. 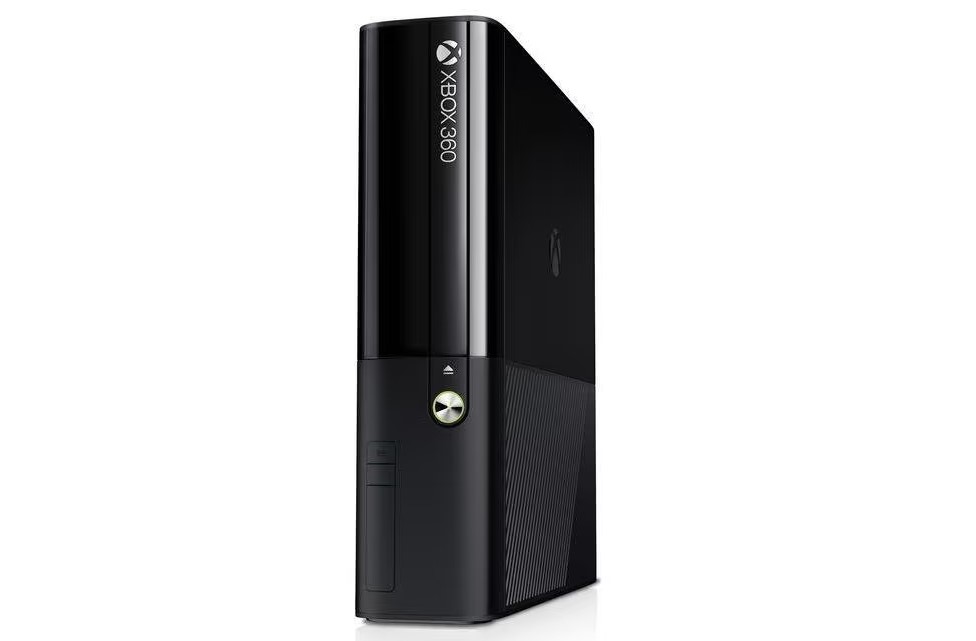 But to stream directly from the console, you need to find compatible apps with a good collection of movies.

Also, if you have a PC on your network with Xbox, you can stream films from the PC to your Xbox via a media server.

While streaming services such as Hulu and Netflix are great, they don’t offer free movies. That is why you need compatible apps.

If you have an Xbox 360 and want to watch movies on the device, here are ten apps worth considering in 2022.

Ameba TV is one of the best Xbox apps for HD movies. The service lets you stream children’s content from your Xbox 360, helping your children watch active, engaging, and intelligent programming.

Ameba TV features kids’ TV shows, music videos, and films. The service designs its content to spark children’s curiosity, empower them and develop the necessary skills to help them in school and life.

Although the service is premium, some of its kids’ content is free.

BYUtv is one of the best free streaming video providers. It has content centred around family values, allowing you to access inspiring, uplifting, and entertaining programmes.

You can watch programmes like Random Acts or Relative Race for your entertainment.

BYUtv is a non-commercial service and one of the best legal movie apps on Xbox 360. Its programmes are available for free even without creating an account.

But if you love its programmes, you can donate to keep its services running.

Crackle initially launched its service on the Xbox 360 and later switched to the Xbox One. However, few of the app’s features work on the 360.

Therefore, consider using a service like PlayTo to stream or cast Crackle movies to your Xbox 360.

You will enjoy Hollywood movies for free uncut and unedited. The platform has all genres, including horror, action, crime, comedy, and sci-fi.

However, expect ads to play in the middle of a video. Furthermore, you have to sign up for free to enjoy better features.

FilmRise is one of the best independent providers of digital streaming content.

The service offers a library of over 40,000 licensed and originally produced, scripted, and unscripted feature films, television shows, and documentaries across all genres. 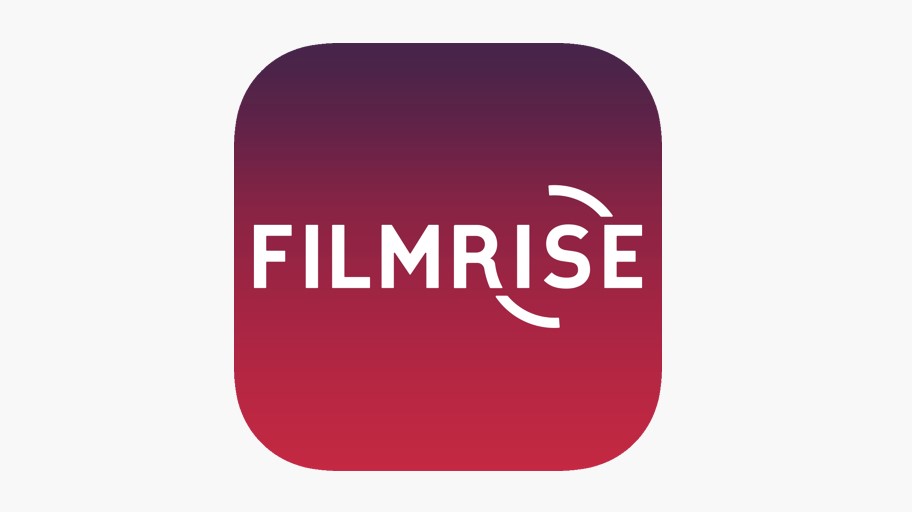 You can watch many FilmRise titles on your Xbox 360, including Hell’s Kitchen, Kitchen Nightmares, and 3rd Rock From The Sun.

Microsoft Movies & TV is another awesome way to watch movies on Xbox 360. The service allows you to rent or buy the latest hit movies and commercial-free TV series.

You can also catch up on TV show episodes released last night. 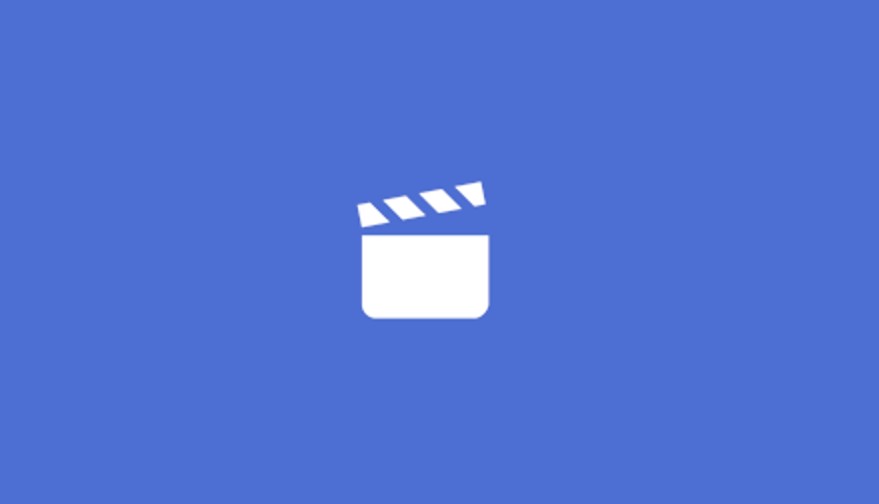 Microsoft Movies & TV has premium content. Most of the movies and TV shows on the platform are not free.

However, you can get free titles during the weekends. But the free content is only accessible for three days.

Plex TV is the best media player and client-server platform on the internet. It also doubles up as one of the best streaming services on the Xbox 360.

You can use it to stream movies, TV shows, sports, and music from your gaming console. 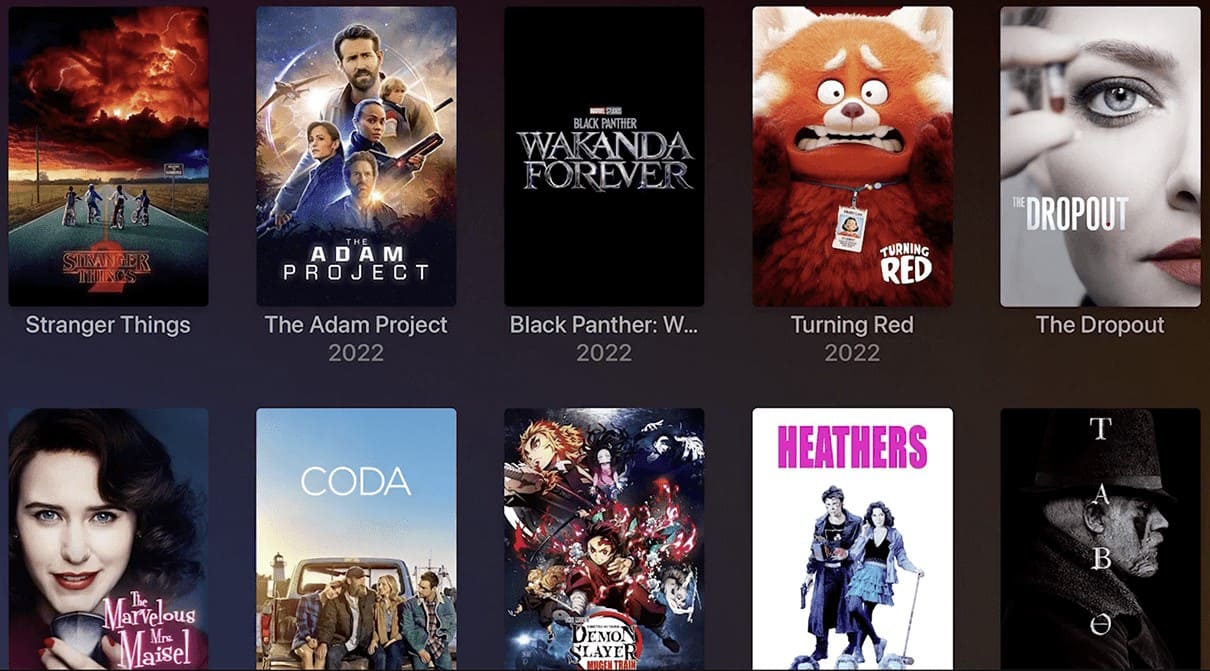 Furthermore, Plex TV allows you to organise your media libraries and stream them easily. The service is free to use and has no commercials.

However, you have to create an account to use all its features.

Tenplay is one of the best apps for the Xbox 360 for watching Australian TV shows and movies for free.

You can use it to watch three premium content channels of superior quality, including live and on-demand programmes.

Furthermore, TenPlay is the best for binge-watching full seasons of shows like MasterChef, The Bold and The Beautiful, and Neighbours. 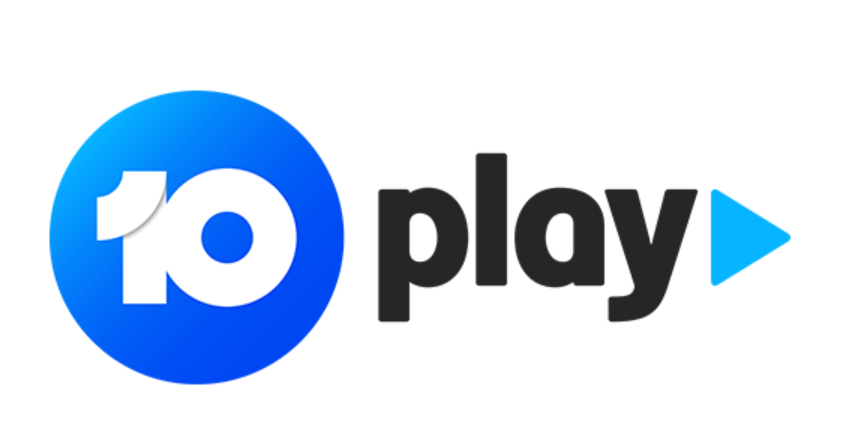 The TenPlay app on the Xbox 360 gives you access to TEN, ELEVEN, and ONE channel. You will get the channels’ show immediately after appearing on TV. TenPlay is free to use but has ads.

Vudu is an ad-supported and on-demand streaming service. It does not require a subscription to access its content.

You can use it to watch full-length movies and TV shows for free. 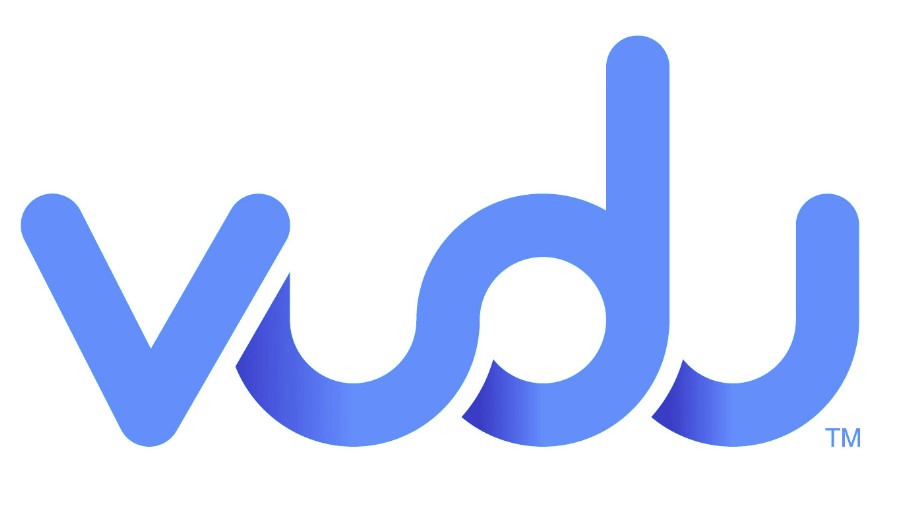 Vudu also allows you to buy or rent titles. However, you can watch free content by creating an account with the platform.

But if you access free movies, you will also have to deal with ads.

Since anyone can post content on the platform, it is also the best place for watching classic movies and TV shows for free. 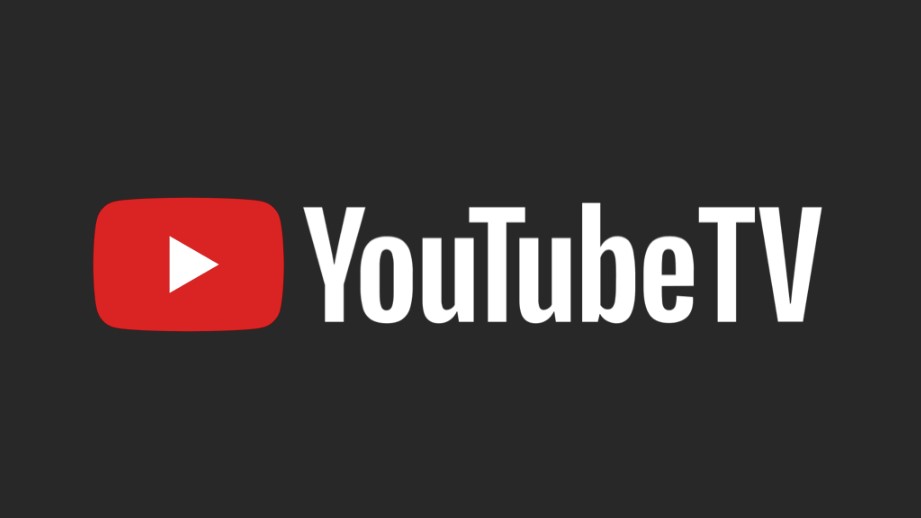 In addition, you can access free films by searching for them using the search tab. Once you get your favorite film, you can organize them for easy access.

Tubi TV has the best premium and on-demand content for free. In addition, the app has a library of over 40,000 movies and television shows you can access on your gaming console. 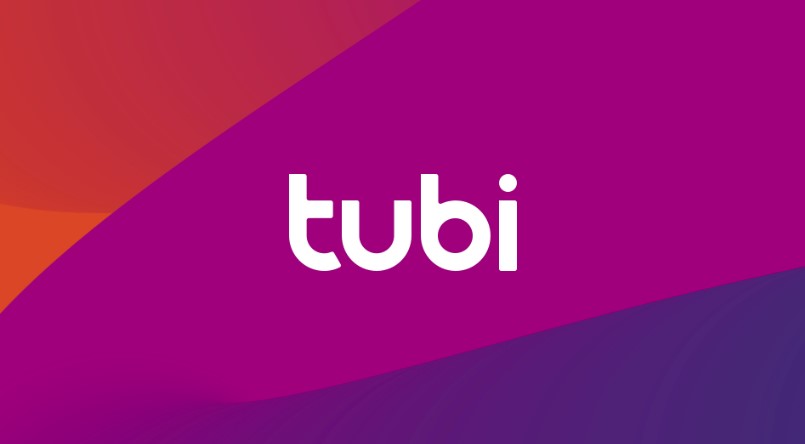 However, it now supports the Xbox Series X|S. Therefore, you can use the PlayTo feature to cast or stream Tubi content on your Xbox 360.

All movies on Tubi TV are free. However, you must create an account and watch a few ads.

How to stream media on Xbox 360

Many apps that supported streaming on the Xbox 360 have reduced as they dropped support for this now old console.

But that does not mean you cannot get the best apps for free movies on Xbox 360. One way of streaming is to use a feature called PlayTo on your Xbox 360.

So, if you cannot get enough streaming apps for your Xbox 360, you require a device compatible with Digital Living Network Alliance (DLNA), like a Windows PC.

Then, enable PlayTo on your device and select it for playback from compatible apps and devices.

For example, you can use an Android app like iMediaShare or AllCast to play videos from your Android to your Xbox 360.

The number of apps for free movies on Xbox 360 is reducing significantly by the day. However, that does not mean you cannot stream movies and TV shows on the Xbox 360 gaming console.

But if you cannot get the best app, you can use the PlayTo feature on your console and play videos from your Android app to your Xbox.