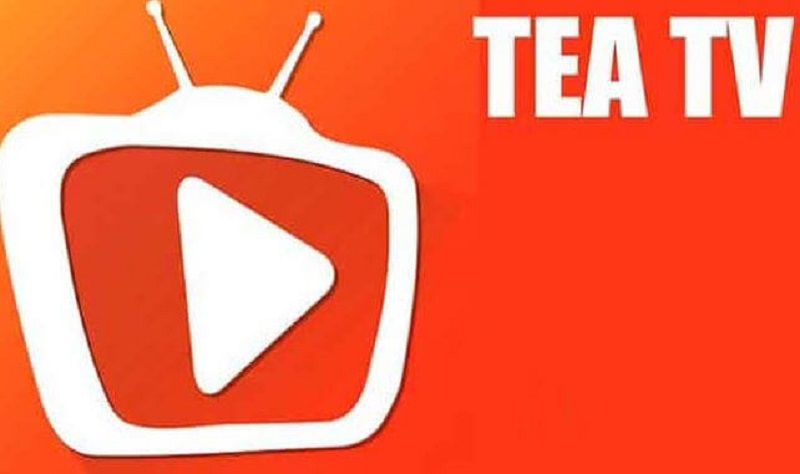 TeaTV is an application that allows you to watch movies and TV shows on your Android, iOS, Mac, and Windows devices. It offers its content for free, and most videos come in a resolution of 1080p.

You can use the application to discover and find new movies, TV shows, and actors. It offers a fast and efficient experience when surfing and watching or streaming the best content online.

However, TeaTV is not available in many jurisdictions because of legal issues. But there are many legal apps like TeaTV you can download and install on your device.

One of the biggest advantages of TeaTV is that it works on a user’s behalf and makes entertainment free at no extra cost.

Many apps similar to TeaTV also allow you to watch trailers, get details of shows and movies, read reviews and get the best information about upcoming episodes and film releases.

Here is a list of alternative applications to TeaTV.

One of the best TeaTV alternatives for iOS is Sony Crackle or simply Crackle. It is an app that allows you to stream free Hollywood TV series, originals, and movies on your devices, including Android.

The application is free to use, and that means you can watch premium television shows from a full library of both iconic and new hits. All videos are available on-demand without a subscription.

Pluto TV is one of the leading free streaming services on the internet and one of the best alternatives to TeaTV. It is a free app available for Android, iOS, Windows, and Mac devices.

The service allows you to stream movies and TV shows without a subscription.

You can also use it to watch over 100 live television channels and thousands of TV series on-demand, including cult classics, blockbuster films, and hit movies.

Tubi is one of the oldest and 100% legal streaming services. It allows you to watch thousands of TV series and hit movies for free. Like TeaTV, you do not need a subscription or credit card to watch any content offered by Tubi.

You can choose anything you want to see anytime. But since it is free, you will have to deal with ads while watching your favorite episodes.

If you are looking for TeaTV for Android alternatives, Popcornflix is what you should consider. It is a premium application for watching feature-length films on your Android devices.

The app has over 700 films that cover genres like comedy, drama, romance, family, kids, action, horror, and many others. You can also watch documentaries for free without any fees or subscriptions.

Vudu is a unique application for watching movies and TV shows compared to similar services. It is also the best TeaTV for Mac alternative based on the way it offers content to users.

You can use Vudu to stream, rent, or own a movie or television series. Also, the service allows you to download and watch any content online. As a user, you can decide to pay for the content or stream whatever you want for free.

Is TeaTV not working, and you do not know what to watch or stream TV shows and movies? Then you should download and install Yidio on your iOS or Android device.

Yidio is an app that helps users to discover new television series and movies with filtering, advanced search, and recommendations.

Think of it as your streaming guide for tracking, identifying, and finding the best places to watch TV shows and films from Amazon Prime, Cartoon Network, HBO, Hulu, Netflix, and Showtime, among other hundreds of similar services.

If you are a fan of anime and you are looking for TeaTV for Windows alternatives, check out Crunchyroll. It is a service that distributes, publishes, and licenses anime, dorama, and manga.

You can stream most of its content on various devices for free, but you will be subject to several ads. The free anime videos offered by Crunchyroll are available with a resolution of 480p.

SnagFilms allows you to watch free full-length television series and movies. You can stream any show you want on your Android device, including your phone, TV, or tablet.

As a user, you can choose from a dozen categories, including comedy, action, and adventure, among others. Also, the platform has lots of international and foreign films for you to enjoy.

Hoopla Digital is another one of the best TeaTV for PC alternatives. But unlike TeaTV, Hoopla allows you to borrow movies and TV shows, among other content like music, audiobooks, eBooks, and comics.

It has over 800,000 titles from blockbuster films and best-selling novels to other niches that are challenging to find online. Think of Hoopla as your digital library that you can take with you anywhere you go.

Acorn TV is a service that allows you to stream world-class TV from Britain and other territories. Although its app is similar to TeaTV, the content offered is not free.

But as a new user, you can sign up and enjoy a free 7-day trial. A free trial will entitle you to stream timeless classics, newly discovered movies from the United Kingdom and beyond, and other gems.

Unlike TeaTV, SelectTV makes it easier for users to watch movies, events, and TV shows online by bringing together lots of entertainment on one platform.

It is one of the best TeaTV replacement alternatives because you can search for any show or film you want and get it instantly.

SelectTV has more than 700,000 titles and thousands of TV channels for you to enjoy at a small monthly fee.

So, what is wrong with TeaTV that makes people look for alternative apps? Generally, the service is not available in all jurisdictions because of legal reasons.

But there are many apps like TeaTV that will allow you to watch movies, TV shows, and live events straight from your Android, iOS, Mac, and Windows devices.

Some options to consider are Crackle, Tubi, and Yidio, among others.