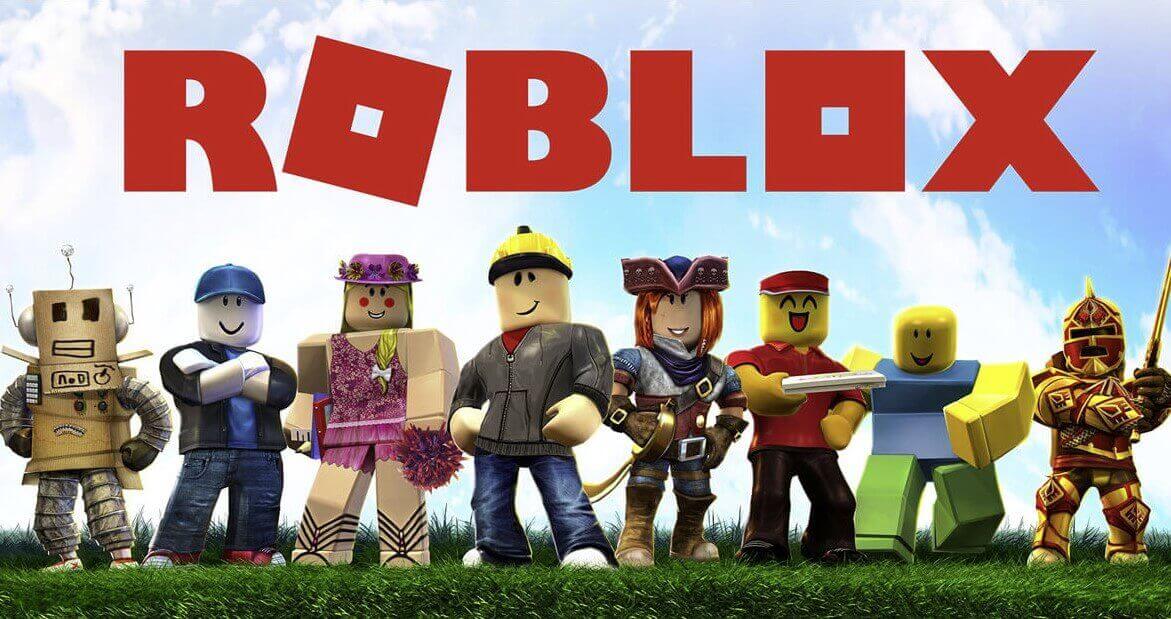 Roblox has provided an online platform where players can create 3D games, create groups, and share them with other fellow gamers.

These fun games incorporate different genres including simulations, hardcore, obstacles, and role-playing. What makes it even more fun is that players can build wealth from their creations.

Creating groups and items for trade are great ways of accumulating wealth on Roblox. The platform currently has more than 115 million active users but these players have struck gold on Roblox.

The richest players on Roblox in the world are:

Roblox is a username for the co-founder and current CEO of Roblox. His real name is David Baszucki and he is the richest Roblox player at R$190,044,834.

A Canadian native, he is best known as a tech innovator winning several accolades for his contribution to creating a safe game platform.

He has a RAP of 56,202,432 and 1,990 collectibles. Since actively playing on the platform since 2006, he has accumulated a lot of wealth and it is not surprising that he is the richest player on Roblox.

He, of course, has access to more high-value limited items than any other player making it easy for him to maintain his top status.

He has 0 friends, follows over 67 million gamers, and has a following of over 68 million people.

SonofSevenless is one of the richest players on Roblox as he comes in second on the list. This player joined the platform on 18/2/2007. 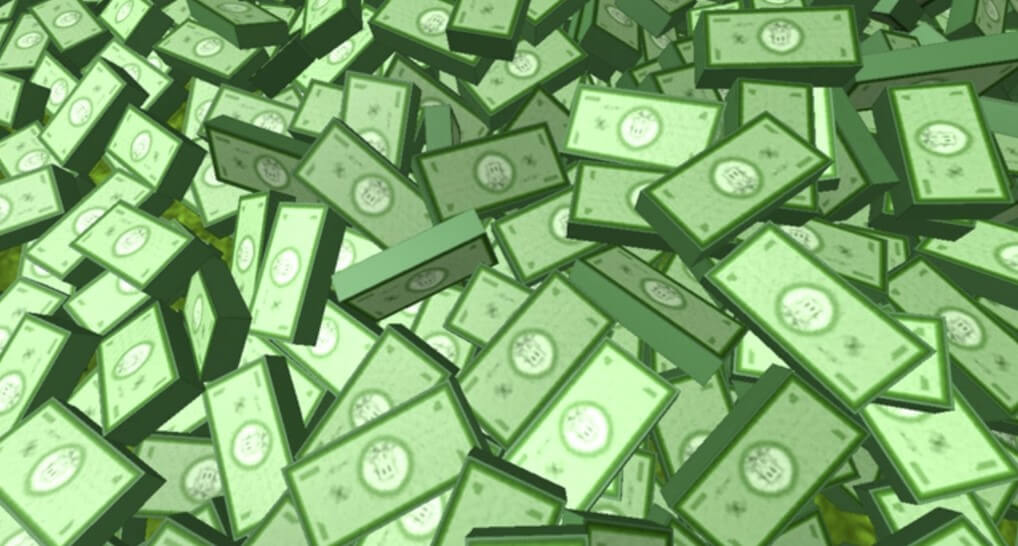 He also has a RAP of 35,789,551 and 1,457 collectables. These collectables include limited U items such as Ice Monster, Noob Assist: Donut Dash, and Malachite Rocket.

The reason why people would think he is the richest is that he is the highest-valued trader of limited items on a single account.

See Also:  How to make a Tycoon in Roblox from Scratch

Linkmon99 also serves as an admin, partner, or member of big Roblox groups and has made formidable collaborations with other big players such as Roblox, ZephPlays, and Preston.

He has 2,575 collectibles and they include some limited items such as Dominus Frigidus, Dominus Empyreus, and Dominus Astra.

Stickmasterluke joined Roblox on 22/10/2007 and has remained an active member with over 1 million Roblox visits.

He has created several groups on Roblox including Dreams of Development, Creative Lasso, Phoenix Feather Studios, and Speed Run Ultimate.

He has 44 collectibles with limited high-value items such as Dominus Astra, two Hooded Firelords, and Rbadam Smokestack Top Hat.

He has accumulated his wealth over a short time compared to the top players on this list.

He has 222 collectibles and 2 are limited high-value items that contribute to his wealth. They are Dominus Formidulosus and Dominus Empyreus.

The player has made good progress coming up the ladder from 9th place in 2019, 8th place in early 2020, and now stands 7th on the list.

He joined the gaming platform on 17/8/2012 and has grown his inventory to 812 collectibles including 3 limited items. They are Dominus Frigidus, Dominus Infernus, and Dominus Empyreus.

He joined the platform on 23/11/2014 and belongs to the Dominus group. The Dominus items are highly valued on the Roblox Avatar shop raising his wealth and status on the gaming platform.

He has 271 collectibles and in this collection, he has several limited and limited U items including Dominus Rex, Dominus Aureus, and Dominus Messor, and Dominus Empyreus.

At number nine on the top 15 richest players on Roblox is BuildIntoGames. His real name is Preston and he founded a Roblox group called Big Games that has a huge number of members.

His collection includes limited items such as the Orange Ninja Headband of All Earth’s Fire. 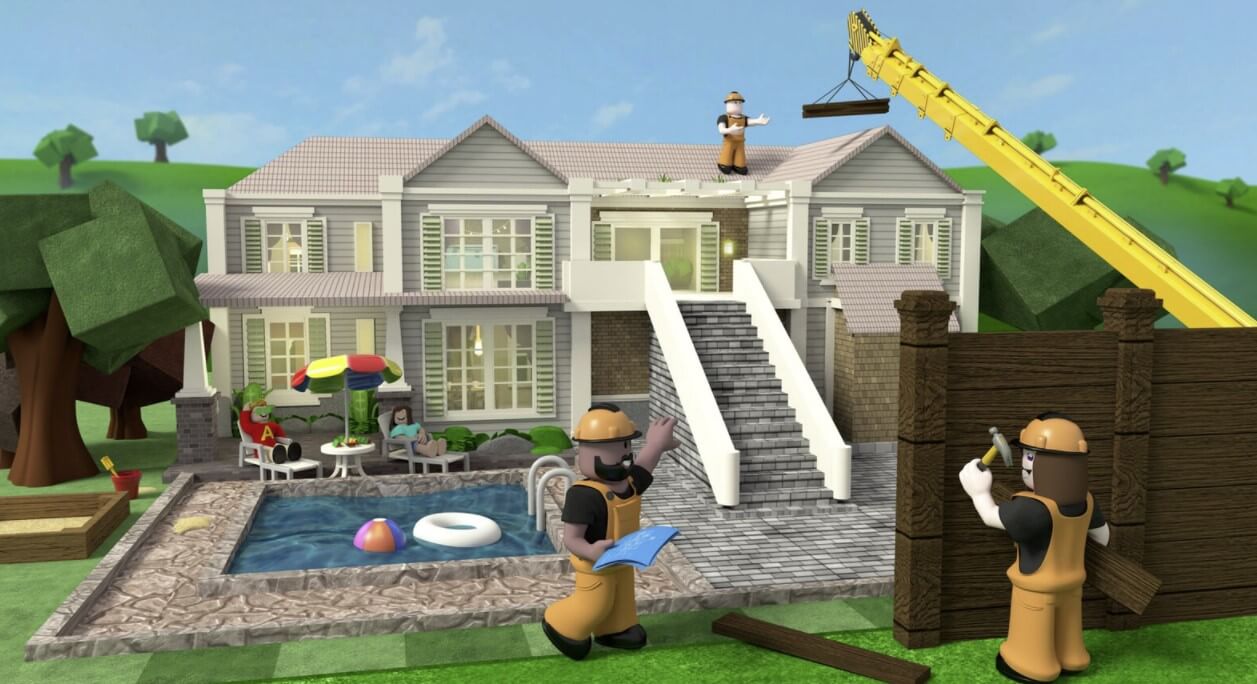 The last player ranked in the top 10 richest players in Roblox is Saturniidae. He was formerly known as ColdLegacy. He has an R-value of $41,591,365 and a RAP of 32,454,306 according to the latest statistics.

This player’s wealth has been boosted primarily by the great Roblox clothing and successful groups such as the Limited Lunatics that he has created.

Having joined the platform in 2010, Saturniidae has quite the collection totaling 3,797 including a limited item called Shaggy.

Quatos starts the second layer of the top richest players on Roblox. Taking into consideration that the player joined Roblox on 5/3/2013, bagging a spot on this list is quite impressive.

The limited items in his collection include Domino Crown and Dominus Aureus. With 106 friends, following 219 people, and over 11,000 followers, Quatos can only keep going up the ladder.

At number 12 on the list is iDiablo whose current value stands at R$39,200,000 and a RAP of 17,172,530. There is not much information about this player as he has classified his collection as private.

However, he has created a group called White Stallion. He follows 265 gamers, has 34 friends, and has a following of over 1,000 people.

See Also:  Is it possible to delete a group on Roblox?

The player has currently classified his collection as private which means none of the items is currently on sale. BYTE00 has 135 friends, follows 95 people, and has a following of over 110,000 people.

Since joining Roblox in 2010, his most popular group is Catalog Heaven which he co-created with his brother and is hosted on the brother’s Seranok account. It’s in this group that he has accumulated wealth by selling VIP T-shirts.

He is a well-known limited item collector and his 1,369 collectibles include limited items such as Domino Crown, The Kleos Aphthiton, and Eccentric Shop Teacher. His unique niche in trading limited items saw him create Trade Hangout.

Trade Hangout is a place where players with a Builders-Club membership can check for offers on limited items, negotiate, and make purchases through the Trade System which protects players from scammers.

However, he does also run a test version called Trade Hangout NBC for non-BC’s to trade with fellow non-BC’s and BC members.

According to his profile, he has 195 friends, follows over 68,000 other gamers which is quite mind-blowing and has a following of over 151,000 people.

While this ranking changes with time due to the trading that takes place on Roblox, these players tend to change rank only slightly over time.

So if you are thinking of joining a Roblox group then these players above provide a thriving gaming experience and you should look to join them.

However, if you are looking to start your group and build up your wealth on this platform, then you now know the top 15 successful players to watch for tips.