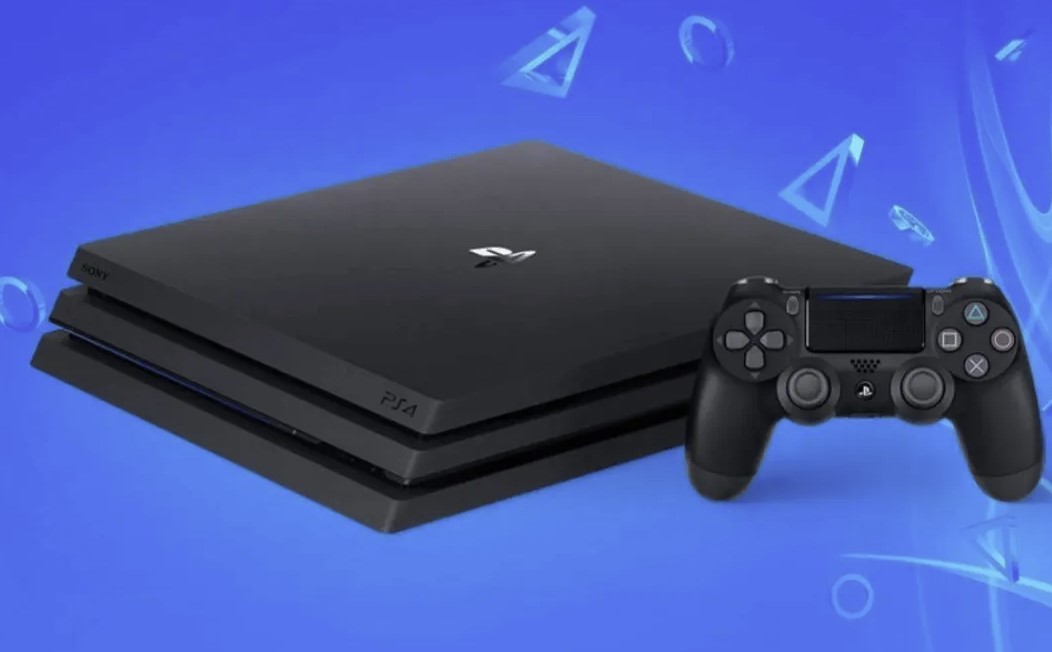 It is always best to set aside some time to spend with your wife or girlfriend. And gaming is one of the things that you can do together.

In fact, playing video games has become one of the most fun ways for couples to spend time together. The games are not only interesting, but they can also help you know more about your partner.

These are some of the best 2-player PS4 games to play with your wife or girlfriend.

Little Big Planet 3 is without a doubt one of the best two-player PS4 games ever created.

The game is highly beginner-friendly, which makes it a good choice for anyone looking for 2-player PS4 games to play with a partner.

Not every relationship consists of gamer couples. Sometimes you may find that one member of the relationship is more game savvy than the other.

This means that when choosing a game to play with your partner, who is not a gamer, you have to look for something you will enjoy.

In this situation, choosing Little Big Planet 3 makes great sense. The game is not only beginner-friendly because of its moderately challenging platform.

Its co-op nature also allows you to create levels and play levels created by other players, which amounts to a lot of fun.

It is true that when it comes to PS4 games to play with your partner, fighting games are usually the best to go with.

But, on the other hand, losing to the said partner can spoil the mood and turn a happy day into a dull and mood-less event. This is where going with Streets of Rage can be a lovely idea.

Instead of fighting against each other, Streets of Rage 4 employs a co-op gaming platform that allows you and your partner to team up, fight together and try to survive against hordes of bullies and thugs.

Even though the hype behind Fall Guys has been somewhat dampening, you can bet that it is virtually one of the best PS4 games for couples.

The game not only creates a way for couples to have fun and enjoy each other’s company, but it also gives them a non-intensive way to challenge their lives, literally and metaphorically.

The game’s easy-to-play platform, beautifully designed characters, and utilization of a whole host of fun minigames provide couples with an excellent way to enjoy their time together and strengthen their relationship.

Ever since its release in June 2018, among Us has steadily been gaining fans around the world.

The trend has picked even more ever since the game was released for almost all of the most popular consoles available today, including PlayStation, computers, and mobile phones.

In the game, players pick characters and then try and find who amongst them is the imposter, which can be quite a lot of fun.

Even though the game’s rules are elementary, making it very easy to play, it can be challenging to find the imposter.

This is one of the reasons why Among Us is a top choice for you when looking for PS4 games to play with your partner.

In addition, the game is even more fun as it allows you to band up as crewmates or be imposters and try and backstab each other.

Are you and your partner enthusiastic rock fans but don’t have time to go to a concert as part of your day together?

Then playing Rock Band 4 is the next best thing to go for. The game allows players to choose and play songs already available in the library.

Even though it might sound like karaoke, Rock Band 4 on PS4 is more entertaining as it allows you to purchase any song you want from the internet and navigate you through different levels of difficulty, making it fun.

Music and games are the most common go-to mediums that bring people together, so Rock Band 4 has become the ultimate PS4 game for couples.

It utilizes music and games, allowing them to work in tandem. This translates to a lot of fun and entertainment for the players.

Watching horror movies, whether at the cinema, drive-through theatre, or home, has long been considered one of the best date night activities for young people and grown couples alike.

Therefore, if you and your partner are fans of video games, why not choose a horror video game and make date night even more fun as you will now directly participate in the action.

Where this is the case, it is best to choose Resident Evil Revelation 2. This horror video game is an asymmetrical co-op multiplayer game that makes it ideal for gamer and non-gamer couples.

Even though some players might have supporting roles, they are ultimately crucial to the team’s success.

The fact that Resident Evil Revelation 2 allows both experienced and non-experienced players to enjoy the game simultaneously makes it one of the best 2-player games to play with your girlfriend.

The key to creating a good relationship is learning to work together as partners in life. Video games such as a way out help stimulate this characteristic in couples.

It requires players to coordinate and work together to escape the prison in which they have been incarcerated. This is why choosing A Way Out for PS4 can be the best pass time for couples.

Therefore, if you are a fan of narrative-driven video games and are looking for 2-player PS4 games to play with your girlfriend, A Way Out should be among the best options.

Even though the game is played on a dynamic split-screen, it ultimately requires players to work together and avoid the law to progress the story.

The game is a fun way to spend time with your significant other and make your bond grow stronger.

Looking for the ultimate co-op game for comic fans and those who love superheroes? Then Injustice 2 is the game to pick.

The game is an ultimate blast for all DC Universe fans out there.

Seeing that it is the officially licensed Player vs. Player DC game, the game avails you of all the characters created by the comic and movie giant and gives you a chance to fight them against each other.

Therefore, if you are a DC comic fan, life will not be complete if you haven’t played Injustice 2.

Gaming with your girlfriend just got more fun

Playing video games is a lovely way to pass time. However, this does not mean that it is something created for experienced gamers only.

There are numerous free 2-player PS4 games to play with your girlfriend out there to choose from.

It does not matter whether either of you are experienced players or not. There is always something for everyone.