The Pokémon title consists of a wide variety of video games available all across multiple gaming platforms. These series of video games were developed by Game Freak and published by Nintendo and The Pokémon Company. 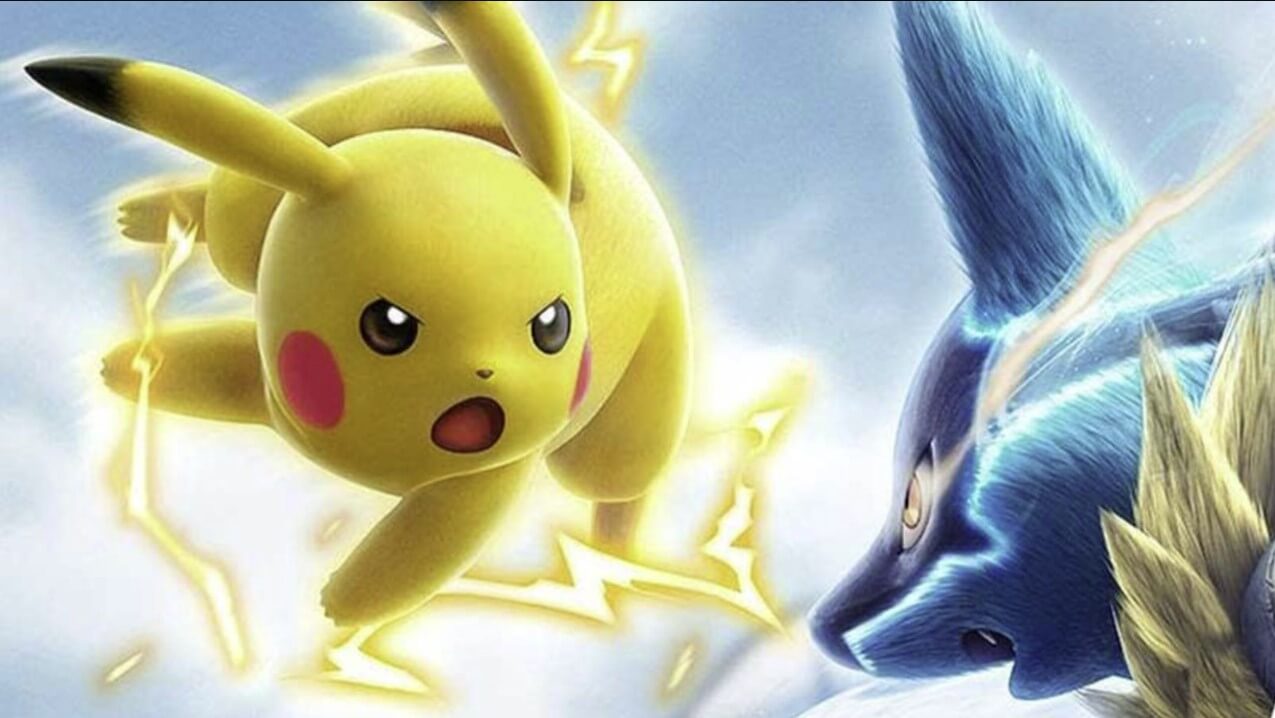 The games are an adaptation of the hit anime series Pokémon. Each year, the series grows wider with the addition of some big titles as well as many mini-games making it the second-best-selling game series franchise behind Mario.

Most of these games are adventure-based. However, some of the best free Pokémon games are fighting games. If you are looking to download Pokémon fighting games, you need to select those that are available for the device you are using.

These are the best free Pokémon fighting games.

The game offers plenty of options to build and customize your teams. One popular feature of the game is its massive chat room.  Here, you can chat with other Showdown players about tactics and strategies.

Pokémon showdown also affords players unlimited access to all Pokémon, a feature exclusive to this game. Showdown fans can also choose to watch a battle in the chat room. Each player can customize their avatar however they desire.

Pokémon Planet is a free-to-play battle massive multiplayer online role-playing game. The game is based on a sprawling, massive 2D open world.

As a character, you aim to catch, train and battle Pokémon. This edition features all the main classic Pokémon with hundreds to battle.

Pokémon Planet adds new regions to explore to the pre-existing maps. One all-new feature of this game is clans. Clans are groups of players who battle to be the strongest clan.

The group with the most clan battle wins and gets the accolades. Pokémon planet is quite an engaging game and worth a try. You can play the game online for free.

Set out in a new region called Torren: Insurgence takes on a 2D art-style battle experience. The storyline sets you on a hero’s mission to defeat an ever-growing cult.

With this release, you get a new variant of Pokémon known as the delta series. Pokémon Insurgence offers new mega stones which will lead you to previously unknown mega evolutions.

Multiplayer game mode is also available. In this setup, players can trade online and build their dream teams.

With teams, you can visit your opponents’ secret base and try to collect their flags. Pokémon Insurgence passes as one of the best free Pokémon games for PC. The game is available for download on a PC.

Regarded as the true spiritual successor to The Pokémon Crater, Vortex is a free Online Pokémon game where you can catch, battle, and trade all of your desired Pokémon.

This is a vast open-world game that builds on the mechanics and game engines of its predecessor.

Pokémon Vortex players can battle each other as well as take on NPCs. Progression in the game is through battles or filling up your Pokedex.

A distinct feature of the game is the accessibility of over 2000 Pokémon to be caught. Players sign up and create their avatars to join the game. The game ranks highly as one of the top Pokémon games online.

The shelf life of this game is considerably high, making it a valid choice. Sign up and play Pokémon Vortex for free online.

Lastly, Pokémon Uranium is a notable addition to the list. Developed by fans in 2016, the game has a massive following.

It’s one of the famous free Pokémon games for PC. The game is set in a brand-new region called Tandor. There are numerous game modes to explore.

Interesting features like Poke Radar have been added to make battles and searches interesting. Pokémon Uranium is a popular choice among Pokémon fighting games for Android. Download and play for free here.

The above best free Pokémon fighting games should satisfy your Pokémon gaming needs. There, however, still many more notable free games that are still enjoyable.

The best games will still have a price tag to them. You can finally opt to try and compare the two choices.