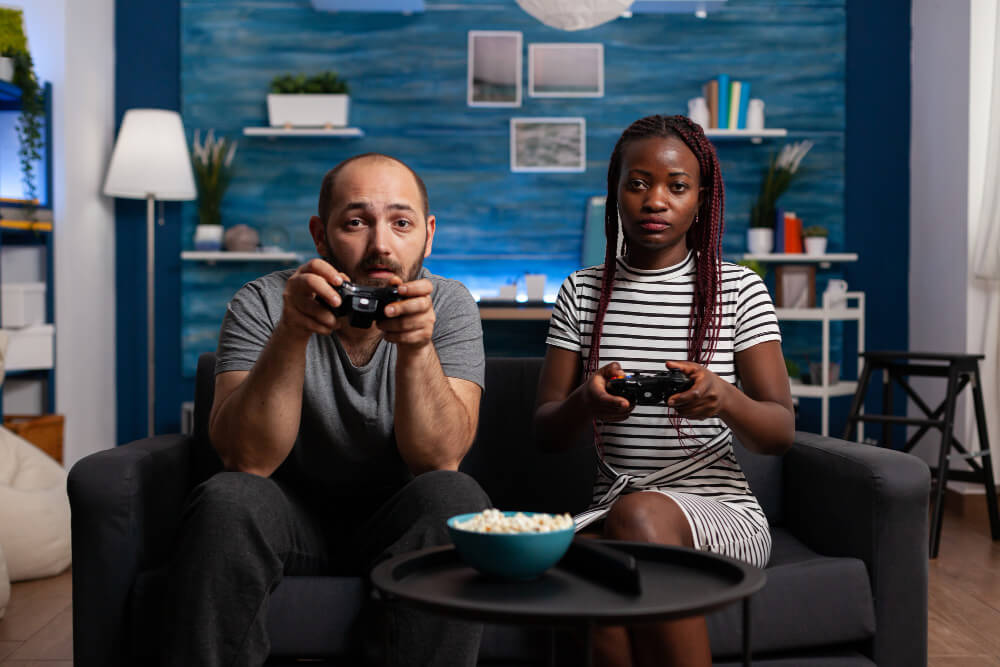 Many racing gamers have always opted to offer online or network multiplayer modes. However, there are some popular Xbox one 2-player racing games that have split-screen mode.

The top 7 split-screen racing games for Xbox One

These are the best split-screen games for Xbox One: 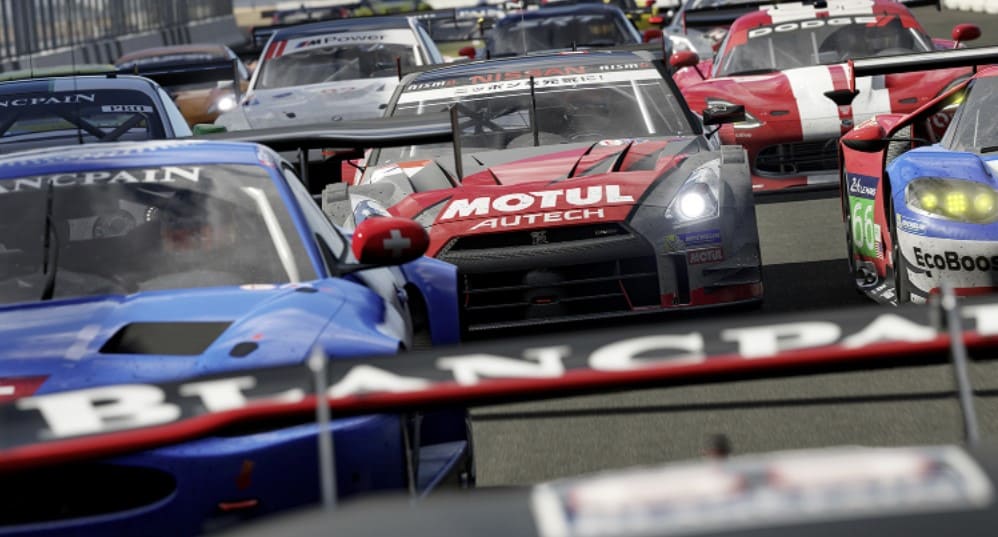 Forza Motorsport 7 is the latest release of the Forza racing games series. The game boasts a wide inventory of cars to select from.

Players are able to collect over 700 unique cars and take on 30 different racing tracks. The game has quite spectacular graphics as well as responsive controls.

The split-screen mode is available as well as online multiplayer options. As a gamer, you’ll enjoy constant new vehicle updates and features.

Riptide GP is a futuristic illicit hydro jet racing project. Riders perform stunts across obstacles such as waterfalls and waves while racing to the finish line.

The progressively lets you unlock new characters, customization options as well as advanced vehicles. The game has a career mode, a split-screen as well as and an online mode.

Riptide is available on Xbox One, Nintendo Switch, PS4, and on iOS.

Project CARS 2 is a motorsport racing simulator game released in September 2017. The game was designed by Slightly Mad Studios.

See Also:  10 best apps like GamePigeon to play with friends

Project CARS 2 offers intense racing action on stunning venues. It has a variety of national circuits to compete on. The game also has full 12K and VR support capabilities.

This multiplayer mode is available on box one as well as PC and PS4. The game has several modes including playgrounds, arcades, time trials, career, online and get creative.

Dirt 5 also continuously offers downloadable content to boost the experience. The Dirt series has always made split-screen racing games on Xbox struggle to match up.

Trackmania Turbo was released by Ubisoft at the E3 Conference in 2015. The game is available on multiple platforms.

Players can experience the game immersive through the Virtual Reality mode. Besides, it has new modes such as track builder, online racing as well as a lasting campaign mode.

Through Trackmania Turbo web, you can monitor and store your progress easily. This is one of a few two-player racing games for Xbox one that still has local multiplayer options.

Note that this title is different from its predecessors as the game engine has been completely revamped. 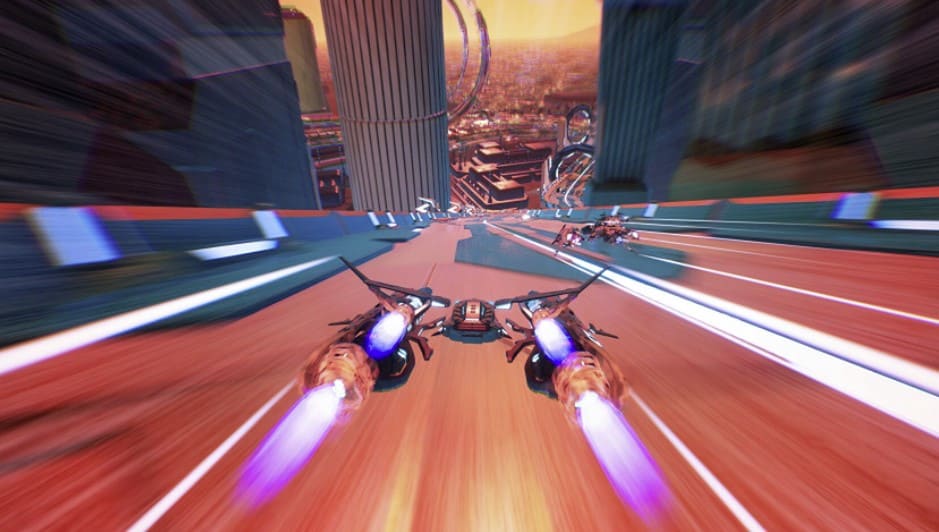 Released in September 2016, Redout is a futuristic racing video game that combines battling with racing. The game is largely an arcade space battle experience.

Redout lets players create their own stories in teams. Each team has to create a unique driving approach as an objective.

There are 25 different tracks in 5 exclusive locations for players to enjoy. The main location is Apocalyptic earth.

The split-screen multiplayer option can only host 2-4 players. The game has upgradable powerups to be used in battles. The soundtracks are dynamic and enjoyable.

WRC 7 takes on all the challenges of the 2017 rally Season. It features the cars, drivers, and countries used in the season. It also has an online eSports mode for competitive players.

The offline multiplayer split-screen can host two players. Its admirable offline driving physics and online challenges are a delight to multiplayer gaming fans.

The game also has a diversified natural map with snow-capped hills as well as thick forests to bust through.

Competing against your friends in these multiplayer games is one of the best experiences you can get.

These split-screen racing games for Xbox are ideal, especially if you don’t have a good internet connection to play the latest games online. Let us know which one is your favorite.