We understand how frustrating it can be when you work hard for weeks and weeks to draft the perfect team and maintain it well with lucky waiver picks, good trades and smart roster choices when suddenly the NFL Fantasy Football app won’t work, and you are unable to access all that. 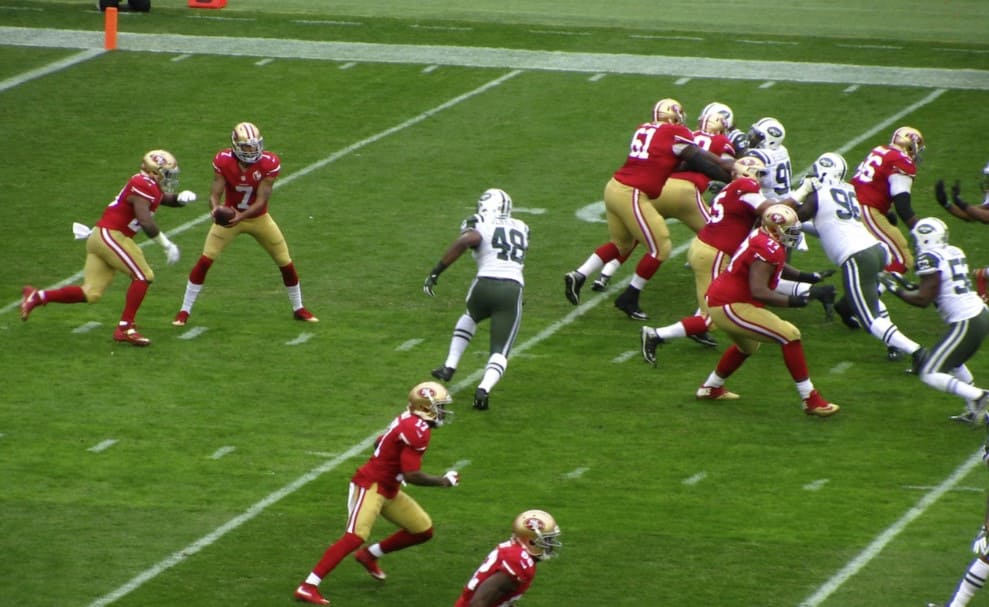 Don’t let this put a damper on your hard work. In some instances, it could be that the NFL Fantasy Football app is down right now. The issue might be related to their servers. However, in many other cases, the issue lies with the app or your device. You can easily troubleshoot and fix the latter.

This article will shed some light on the possible issues when your NFL Fantasy Football app is not working and a few easy steps you can take to fix it.

What are some common problems that users face with the fantasy football app?

Some of the most common issues reported by users of the app include:

By now, you have already established the issue with your app. Keep reading. We’re sure you will find more than one solution and hopefully even learn something new. 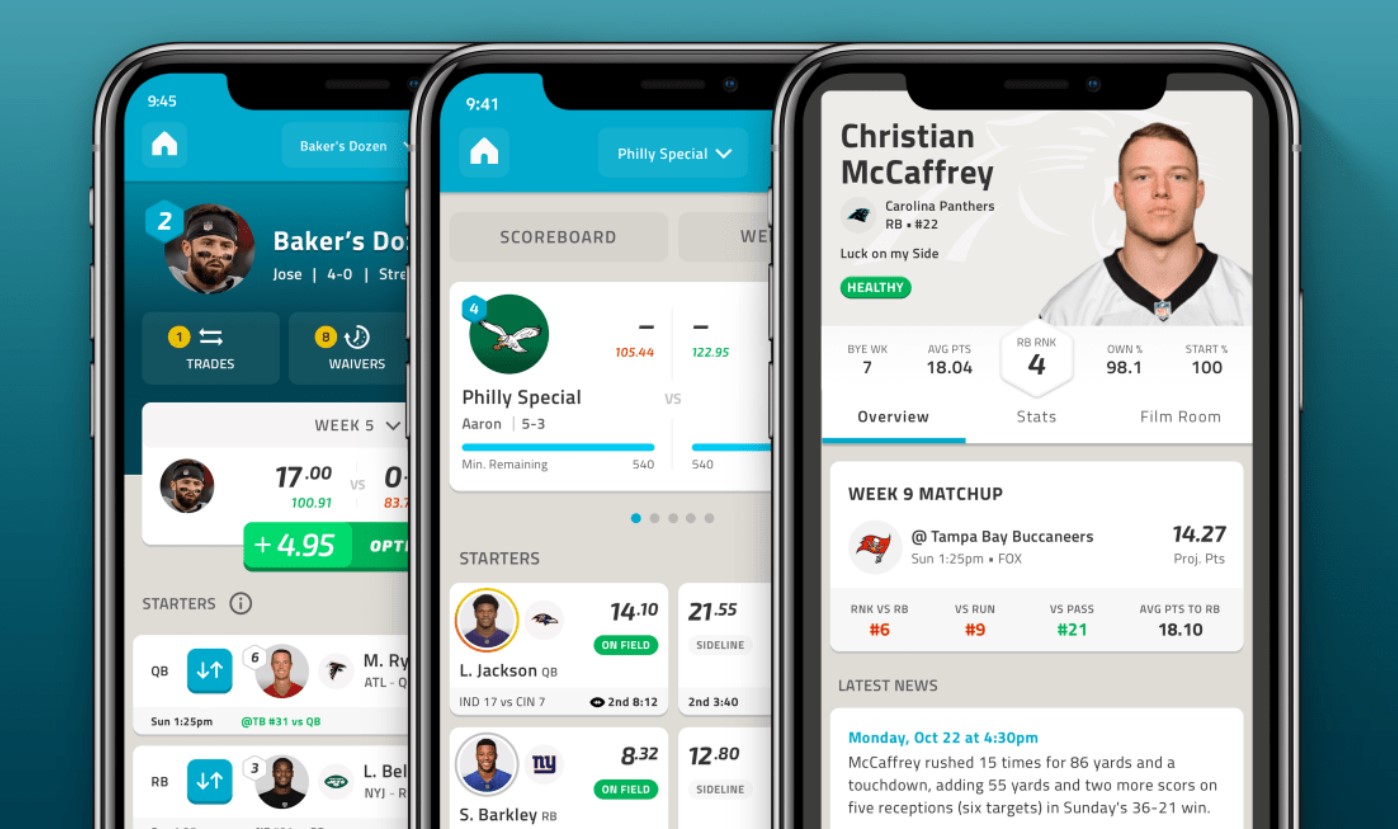 How do I fix my NFL Fantasy Football app?

There is no ‘one size fits all fix for the problems you might experience with the app, but his article has tried to provide at least one solution for each issue. You’re sure that whatever your problem is, it gets solved by the end.

1. Disconnect and reconnect to your network

You might see a pop-up saying ‘network error‘ in this instance.

To fix this, you will want to disconnect from the network, whether it is cellular data or Wi-Fi, turn it off, wait a few minutes and turn it back on. You can alternatively turn airplane mode on your device and back off a few seconds later.

If this does not work and you still see the ‘network error message, the problem might be your location, and you may want to consider moving to an area with the better network coverage.

Most times, when the NFL app doesn’t work, it might just be a temporary loading issue, which you can fix by simply closing the app and restarting it.

To do this, press the recent applications menu, the first left button on your Android phone. To access it on iPhone, press the Home button twice or slide up and hold for newer models.

Swipe the app to close it, wait a few seconds and open it again. The app should be running smoothly now.

Sometimes, the issue is not with the app but with your device. Restarting it will stop all the programs running in the background and perhaps allow your NFL app to work more efficiently.

Hold down the power button until the phone turns off, wait a few seconds and, turn the phone back on, then open the app. It should be working just fine now.

If you are not in a hurry, you can wait until your phone battery dies and turns off automatically. Then, plug the phone in and wait for it to charge before turning it back on, and then use it as usual.

4. Uninstall and reinstall the app

Perhaps when you installed or updated the app due to a glitch, it may have caught a bug during the process.

A quick and easy fix is uninstalling the app and installing a new one. Luckily, if you own an Android phone, all your settings will be restored once you install and log in to the app. 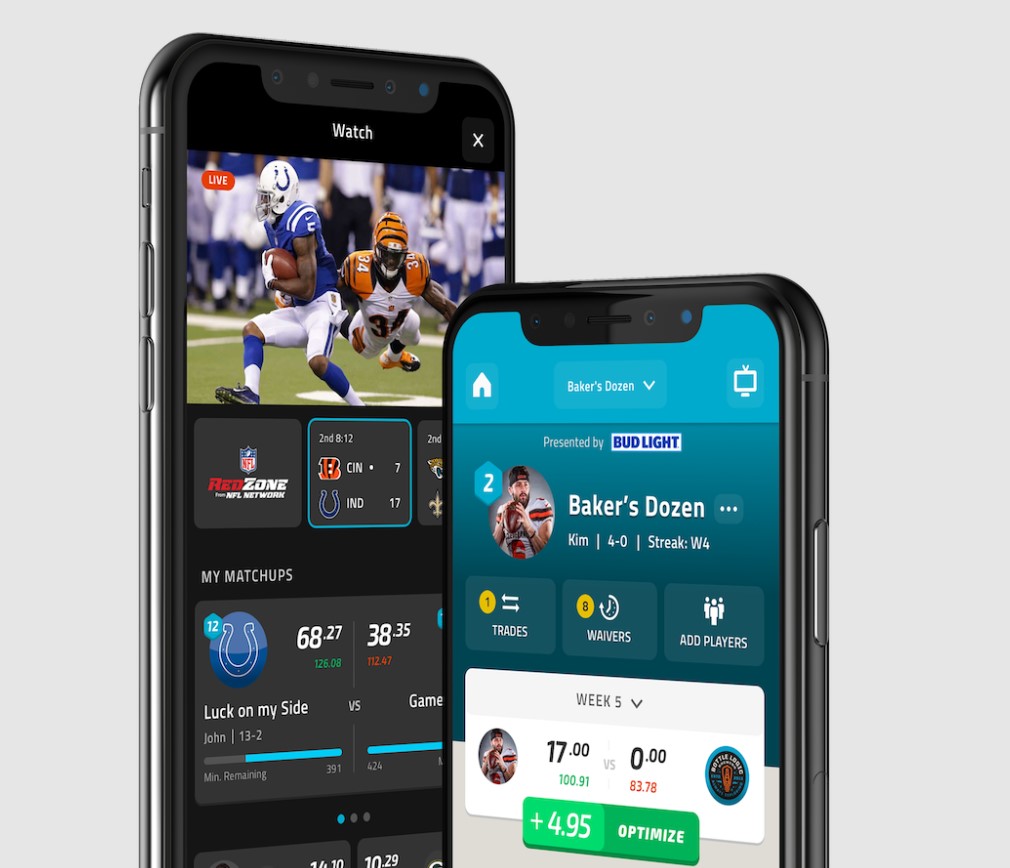 If you happened to install an update with a bug, you could try installing an older version of the app.

It is also important to check that your operating system version supports your downloading version.

Suppose you have issues related to logging in or general account issues, for example. In that case, you receive a ‘login failure’ message when you try to log in with the right credentials; try closing the app and logging in again.

If that does not work, it might mean one of these:

This also applies if the app is not showing your league. Confirm that you are using the correct credentials associated with the NFL.com account you are trying to access.

It is also important to note that your app will not display your leagues from the previous year or season.

It could also be possible that your app and device are fine, but your API rate limit is exceeded. Every default plan entitles you to 2000 API calls per hour, counting from when you made the first request.

Once you’ve hit the rate limit, you will receive a 429 response (you have sent too many requests), and you will not be able to make any more until the hour has lapsed.

If you feel the 2000 API calls per hour are insufficient, upgrade your plan to one that allows you more calls.