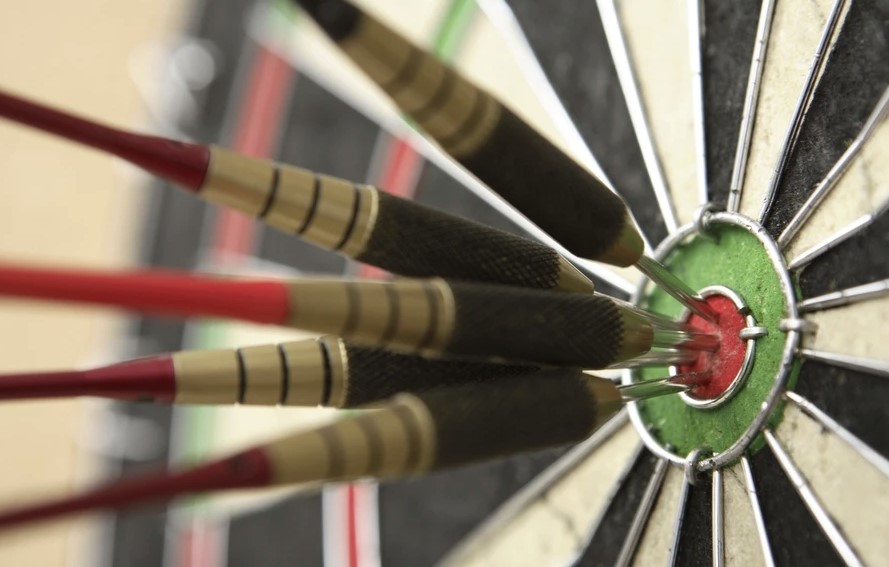 Since the iOS 10 update, iOS device users have been able to play simple and fun games. Most of these games are social, played with friends through iMessage.

They are great for passing time while staying connected with friends, even when you don’t have much to talk about. One such game is darts, which is available on the GamePigeon suite.

GamePigeon is a gaming app found on the Apple App store, which syncs with iMessage allowing you to easily play with friends.

It comes with several multiplayer iMessage games, such as checkers, 8ball pool, darts, shuffleboard, among others. Below is a detailed look at how you can play darts.

How to play darts on iMessage

To play darts through text, you must first install the GamePigeon App. Below is how to dot it: 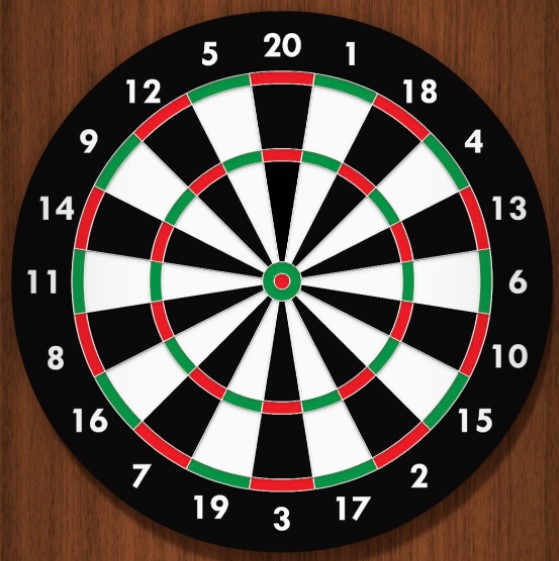 To enjoy the darts game on GamePigeon, there are two important things you need to understand: how to play the game, and the rules.

How to throw Darts on GamePigeon?

The iMessage darts game is just like normal darts. You aim with the darts at a dartboard, which has different regions, each with different scores.

To start with, the board is divided into different segments, labeled 1 – 20. A hit on each segment will give the corresponding score number of that segment.

Scoring is all about aiming your throws. You do this by drawing a gesture to the specific region you want to hit with your finger.

The iMessage game dart is a 301 game. What this means is that each player starts with a score of 301.

Their total scores are deducted from this until it reaches 0. The player who gets to zero first wins the game.

However, there are some additional rules to note when playing the game:

Are you new to the iMessage darts game? Winning can seem daunting when you have not played before. But worry not! You can use the following GamePigeon darts hack and tips to guarantee wins:

The aim is to reach 0 as fast as possible (before your opponent), which means getting high scores for each hit.

The bulls-eye, double, and triple regions have the highest scores, but they are the hardest to aim. Therefore, you should concentrate your efforts on other regions such as the 20.

However, given that it is on the top end of the screen, it is also a bit harder to hit. Therefore, the best bet is to try and aim at 19, which is located on the bottom section of the screen, and thus easier to aim.

Looking for tips on how to cheat in darts on iMessage?

Aside from the above tip, you can also use cheats to win the game. One of the best cheats is to create a screen gesture that lands in the section you want to hit, then utilize it when playing the darts game.

Below is how to do it:

GamePigeon is an iMessage gaming app that comes with loads of interesting games. If you are a darts fan, you will find the iMessage darts to be a fun experience.

The best part is, you can employ a few tricks and cheats when you play Darts in GamePigeon that will guarantee you show off to your friends with amazingly high scores.