Did you know that, on average, a two-year-old watches cartoons for 32 hours a week? But cartoons aren’t meant just for kids.

There are many awesome cartoons out there for other age groups. You just need to find the best apps to watch cartoons on Android for you to access them.

Unlike two decades ago, you can watch your favorite cartoon, on your Android device, thanks to the following ten apps. The list explores some apps to watch cartoons for free and some paid options.

The best apps to watch cartoons on Android are:

For most people, Cartoon Network is synonymous with the best cartoons.

The Cartoon Network App gives you more than just your favorite cartoon collection. The app is loaded with the latest episodes of different cartoon genres.

The CN App is also innovative, as you do not require login information.

After a period of watching, the app also curates a playlist (and cartoon suggestions) for you.

Toon Goggles has one of the largest collections of cartoons on the Android platform. The app is also one of the free cartoon apps for Android users.

Toon Goggles has hundreds of different cartoon genres — both classical and new cartoons.

The app is also one of the most innovative apps on this list, thanks to continued reinvention by the company.

Boomerang has a unique target market in the world of cartoons. If you want to watch old cartoons on Android, Boomerang is an ideal app.

The app is also one of the fastest-growing in the market due to weekly uploads.

Another feature that makes Boomerang unique is its subscription features. The features create a space where viewers know what is new and trending in the app. 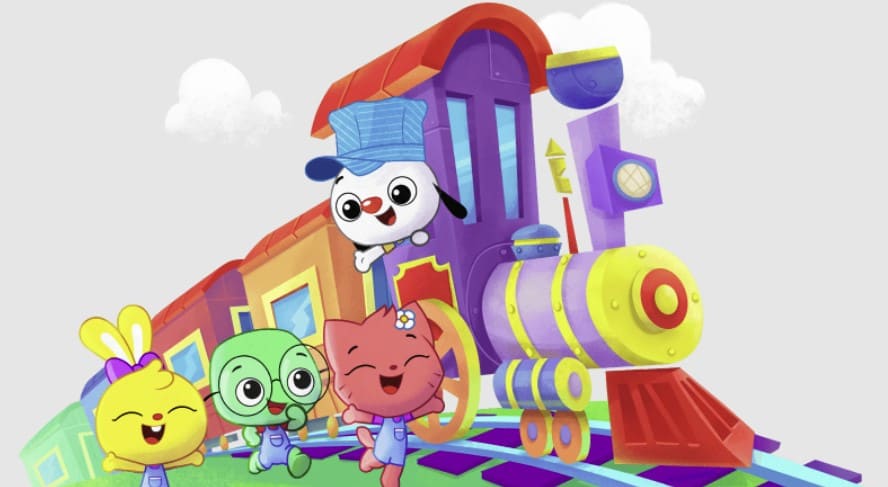 PlayKids is one of the best apps for kids — thanks to the app’s user interface and cartoon collections.

Unlike other apps that have an unspecific target audience, PlayKids is for children.

The videos and movie collection, on PlayKids, are unmatched.

The search feature also allows you to look for more videos on the app and therefore making the app ‘a learning hub’ for young people.

YouTube Kids is one of the most versatile apps on this list, thanks to the Google research team.

With the app, you watch cartoons online without a paid subscription.

The app has premium services for users that may want more than free-to-view cartoons.

The cartoons on YouTube Kids are all in HD, regardless of the production year. YouTube Kids app is, therefore, an ideal app to watch 90s cartoons.

Pluto TV is a perfect blend of traditional TV with a platform you can watch cartoons online.

This feature makes the app the best app to watch cartoons free in a family setting.

In addition to giving families a versatile entertainment app, the creators of Pluto TV also gave the app a search feature.

Cartoon TV is one of the best apps to watch cartoons on Android, especially in terms of educational value.

In addition to its central theme, the app is also one of the best apps for entertainment.

If you want to watch classic cartoons, Cartoon TV is an ideal option. The parental control options on the Cartoon TV app are the best.

Netflix is arguably the fastest growing and the most innovative app on this list. Unlike most apps, it is not free.

All the cartoon videos and films on Netflix are unmatched as far as production quality and themes are concerned.

Although classical cartoons are hard to find on Netflix, you have other cartoon options.

The app also has parental control options, making the app a family-friendly platform.

Tubi TV is a viable option for people looking for an innovative app to watch cartoons on Android devices. The cartoon app is ideal for two reasons.

First, the app is home to thousands of shows, ranging from classical shows to new cartoon videos.

Second, Tubi TV is also home to some of the best, well-produced cartoons. All the shows and videos on the platform are of high quality and beautiful to watch.

Therefore, Tubi TV is the best app to watch cartoons for free. 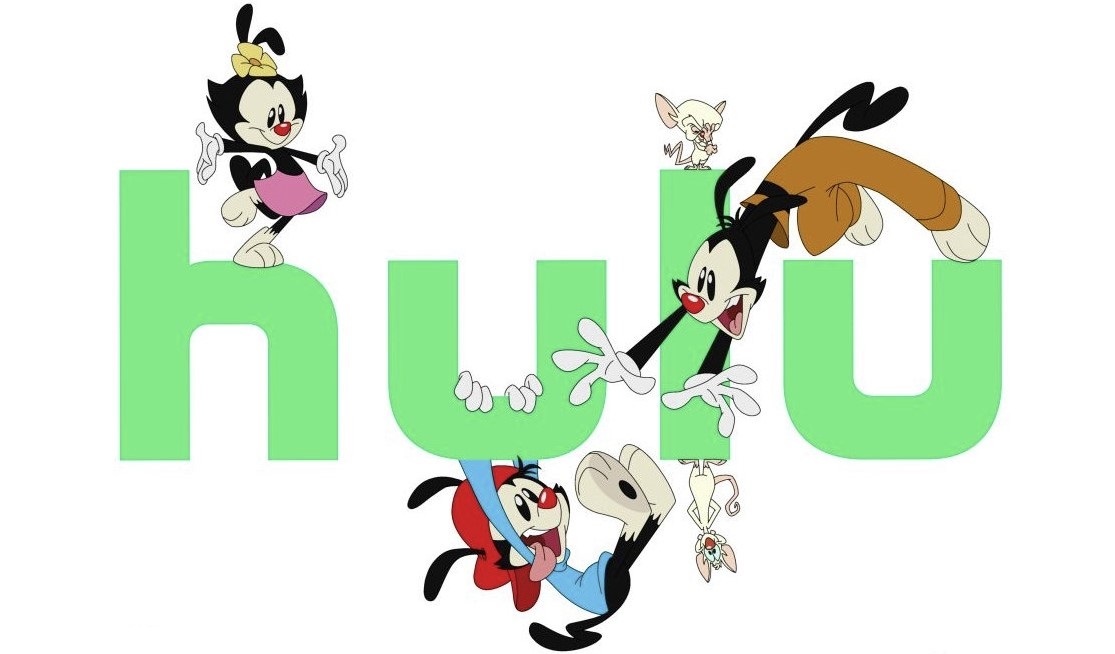 Hulu, unlike most apps available on Google Play, is a multipurpose app. The cartoons available on Hulu are from different production companies.

For example, the app has some of the best cartoons from CN, Disney, and NBC.

It is also important to note that Hulu as an entertainment app also has other streaming options such as TV shows and movies.

Although some of the apps to watch cartoons on Android in this list require a subscription, it is correct to state that they give value for your money.