Are you having difficulty loading games on your Twitch mobile app? Or maybe your game library has stopped working? There is no need to worry because we have a solution to fix this. 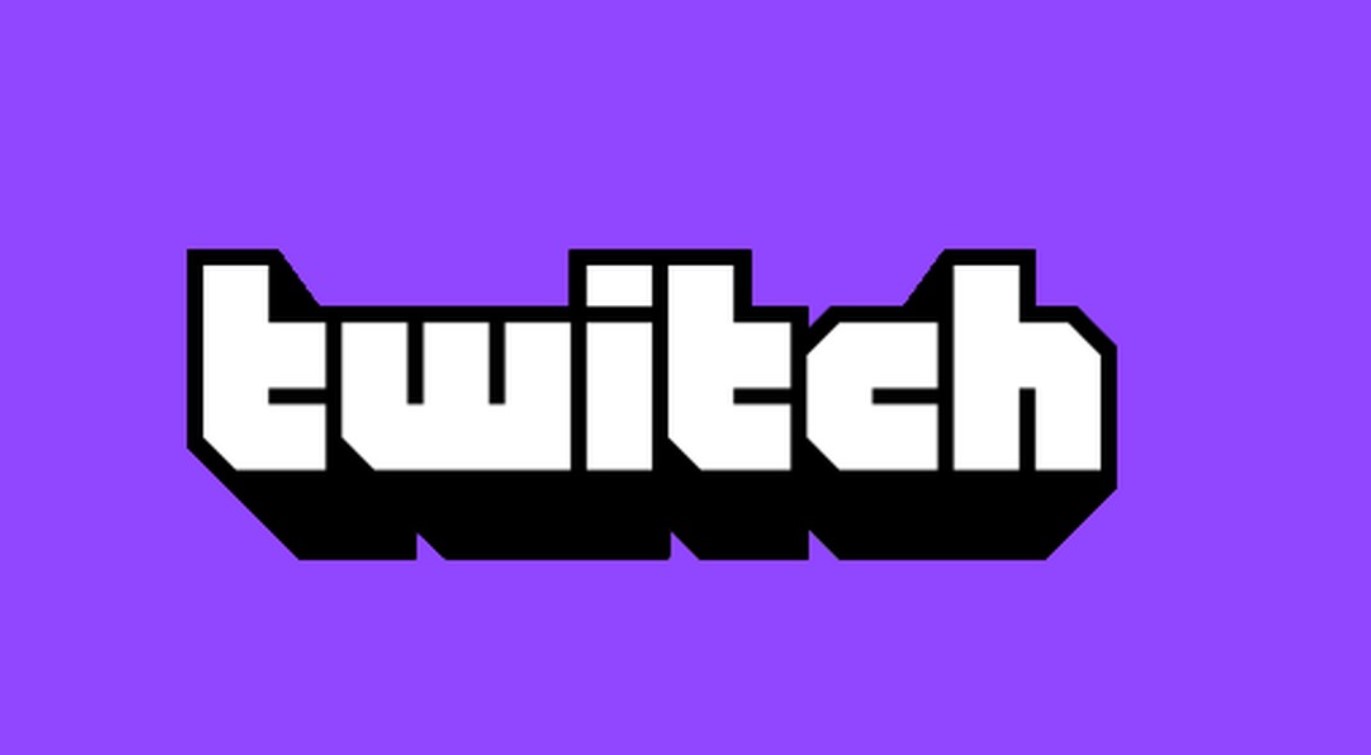 Twitch is one of the best and most popular media channels for online streaming and live entertainment. It allows viewers to access live streaming and gameplays online.

Creators on Twitch can interact with their fans and other Twitch users when sharing their content. But this can be very frustrating when the Twitch games are not loading, or the game library is not working.

You may have, at some point, faced a problem when you try to launch the Twitch application or add games to the Twitch launcher. You may realize that the application does not launch or the streams do not load, yet the ads usually run.

In other cases, users reported the message “we didn’t find any games on Twitch.” In such cases, the application could load but appeared as a black screen with a flashing play button. They were also unable to log in or out of the application.

Yet, for other users, this problem is only limited to the chat feature or VODs, accompanied by an authentication error. Or, the Twitch streams could load but with lots of stutters, and suddenly, the application crashed.

Some of the problems that cause Twitch games not to load or the library to stop working on your mobile device include;

The following guide outlines a step-by-step guide on how you can resolve some of these problems on your Twitch.

1. Try restarting your phone and router

Many users who have reported that their games are not opening have been able to solve this problem by restarting their mobile devices.

Having trouble loading your Twitch games can result from temporary malfunctioning of communication or a section of your device.

Restarting it will clear this glitch. Here is how to go about it;

2. Set the date and time of your phone to automatic

Many users who have reported that their Twitch game launcher is not working have solved this issue by changing their phone’s time and date settings to Automatic.

The process is as follows on an iPhone;

3. Update your Twitch app to the latest version

If, after working on your phone, you realize that the Twitch games are not loading or the game library is not working yet, then it’s time to check the Twitch app itself. Due to regular technological advancements, the Twitch app is updated regularly.

See Also:  How to get donations on Twitch without PayPal

Updating the app helps to avoid bugs that would otherwise negatively impact its performance and effectiveness. So, if your Twitch app is not updated to the latest version, it will malfunction due to incompatibility with the OS modules.

Updating your app to the newest version will help you solve this problem.

It is as follows;

4. Change the streaming quality of your Twitch

When the Twitch Stream quality is set to Auto, it will likely be affected by a common bug. In this case, the Twitch app stutters and does not work properly.

Some users have even reported that their Twitch Prime games are not showing up. This well-known bug can be dealt with by changing the quality of the Twitch stream to another option than Auto. 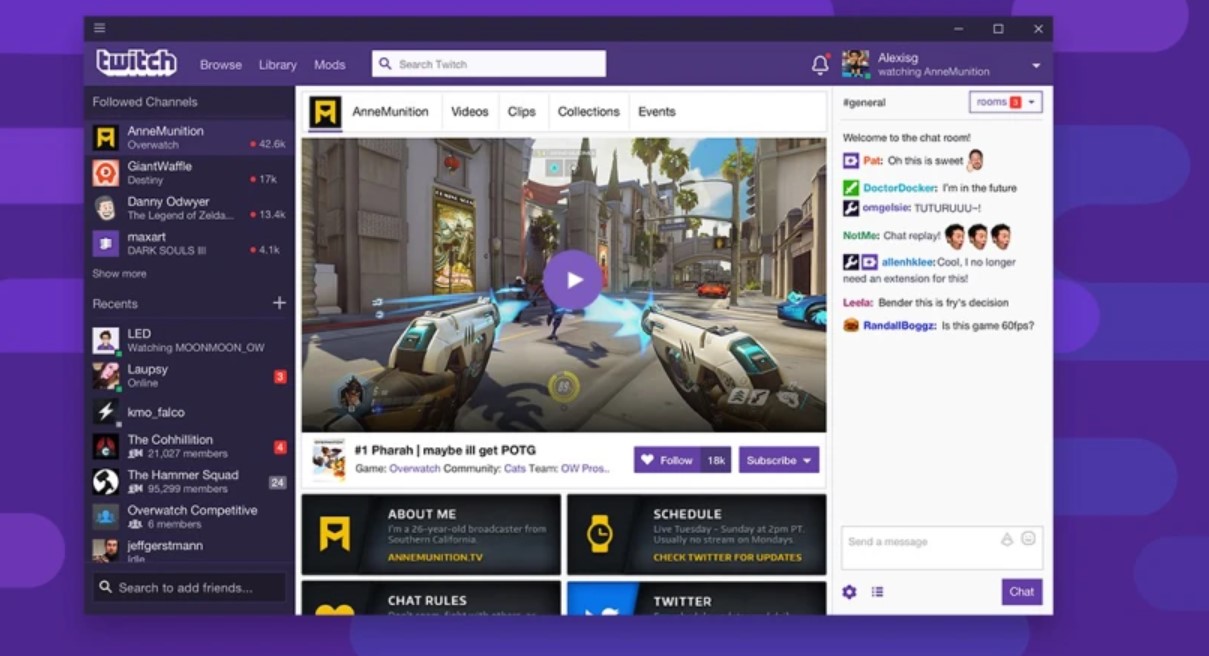 The steps are as follows;

5. Leave the Beta version of the Twitch app

Before launching an app, developers always release the Beta version first to test for bugs. Unfortunately, this version mostly contains a lot of unstable modules.

See Also:  How to play music on Twitch without copyright

So if you are using the Beta version, you will most likely find your Twitch game launcher is not working.

Leaving the Beta version of the Twitch app and using a more stable version may solve the problem.

Here is the process:

6. Uninstall and reinstall the Twitch app

The aforementioned methods have worked to resolve the Twitch games not loading issue or when the library is not working.

They should work for you too, but if they don’t, here is another solution.

This works best when the Twitch app itself is corrupt. You will need to install a new one as follows;