During the initial installation of the Simplisafe camera, you will have to scan a QR code using the camera to complete the setup. But you also need to scan the code when you change your Wi-Fi password or upgrade your network. 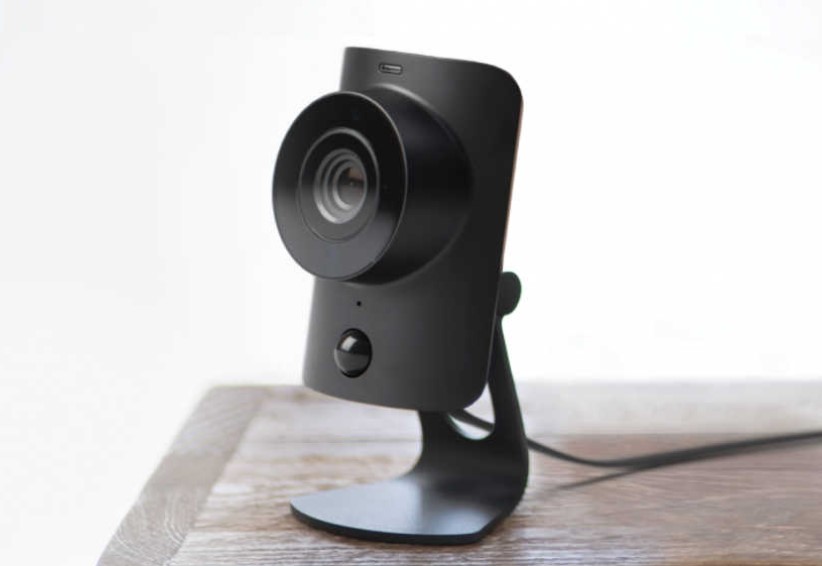 However, many people have encountered a problem where the Simplisafe camera won’t read the QR code.

As a result, some users fail to get the QR code, and others cannot get past the section for scanning the code. What could be the reason, and how do you fix it?

When the Simplisafe camera operates, you will see a flashing white light. However, it fails to read the QR code that allows it to connect to your wireless network.

When it is set up, the camera waits to read a QR code that tells it your Wi-Fi name and password. But if that does not happen, the issue could be that your room is not well-lit or has bright glares. Also, check whether you have removed the plastic cover from the camera lens.

Other reasons why the QR codes are not working include the following:

The issue can also occur if your room has many reflections directly toward the camera.

One thing to understand is that Simplisafe cameras do not connect to the Base Station, unlike competitors such as Owlet. Therefore, the QR code is the best option for getting the camera online.

But this also means that a network issue could prevent your camera from getting your WiFi login information through scanning.

What should you do when the Simplisafe camera is not reading the QR code?

You can try fixing this issue using different methods. Here are a few.

1. Ensure the QR code is visible on your phone

The first step is to ensure that the full QR code is visible on your phone. Next, check that you can see the concentric squares at three of the code’s corners.

The squares exist at the top left, top right, and bottom left corners. If the three squares are not visible, the scanner cannot detect them, thus preventing the device from scanning and reading the QR code.

2. Check the distance between the camera and the QR code

When scanning the QR code, ensure the Simplisafe camera is about 1.5 feet away. Then, slowly move your phone closer and then further away from the camera.

The entire step may take a few minutes before it fully scans. Also, ensure the camera is on a flat surface, upright, and facing your phone.

Your phone’s brightness can affect the scanning of the Simplisafe QR code. Therefore, ensure the brightness is 100% full or the slider is up.

Consider lowering or increasing the brightness to account for the lighting in the room. Alternatively, cover the top of the lens with one hand and then try again.

Simplisafe cameras have a Night Vision mode. The mode emits infrared light to maximize the visibility of the picture.

However, if the Night Vision light or the small red dot above the camera lens is on, it will affect the scanning of the QR code.

Therefore, check to ensure the Night Vision light is off, then proceed.

5. Check the lights on the camera

When setting up the Simplisafe camera, you will see a blinking white light. A solid white light indicates the camera is connecting to your Wi-Fi network, and a solid yellow color means the camera is booting up or installing an update.

However, when using the camera to scan, ensure the light is blinking white. Also, open the shutter to continue.

If the camera has no light, you have not plugged it into a power source. Or, hold the button on top of the camera for ten seconds to rest it and try again.

6. Check the lights in your room

The issue of the Simplisafe camera not reading the QR code can be due to a poorly lit room. Generally, the camera requires a well-lit room during the initial setup to ensure the QR code is visible and well-illuminated. 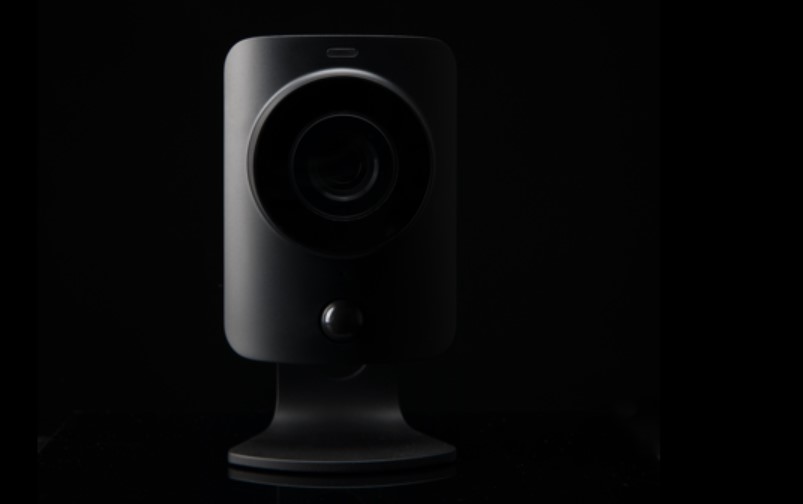 Therefore, ensure to install the camera in a well-lit room or take it to a different area with enough light for scanning. You can move it to your preferred installation later.

Although the camera requires a well-lit room, sometimes bright lights, reflections, and flares pointing directly toward the camera can affect it.

If you have such mediums, ensure to remove them before proceeding.

The problem with the Simplisafe camera not reading the QR code could result from the plastic cover covering the lens.

If the cover is covering the camera’s lens, it will not scan the QR code. So remove it and try again.

If the camera is not reading the QR code, consider taking a screenshot of the QR code. Then, zoom in on the photo to about 50% and try scanning.

Alternatively, print the screenshot and ensure it measures 6×6 inches. Then, scan the print with the camera.

Then, release the button to reboot. Once the light blinks white, it is ready to scan for a QR code.

Several things might have happened if your Simplisafe camera is not reading the QR code. For example, your smartphone is not showing the full code, the phone brightness is low, and the night vision light is on. But you can try fixing the issue in different ways.

First, ensure the distance between the QR code and the camera is 1.5 feet. Also, turn off the Night Vision light and remove bright lights, reflections, and flares pointing directly toward the camera. Finally, if nothing happens, reset the camera and try again.