Call of Duty Modern Warfare is one of the most popular games, and you’ve probably heard about it even if you are not an enthusiastic gaming fan. It is an action-packed game with realistic settings and amazing graphics. On top of that, it offers online gameplay, which allows players to interact and play with other users online. 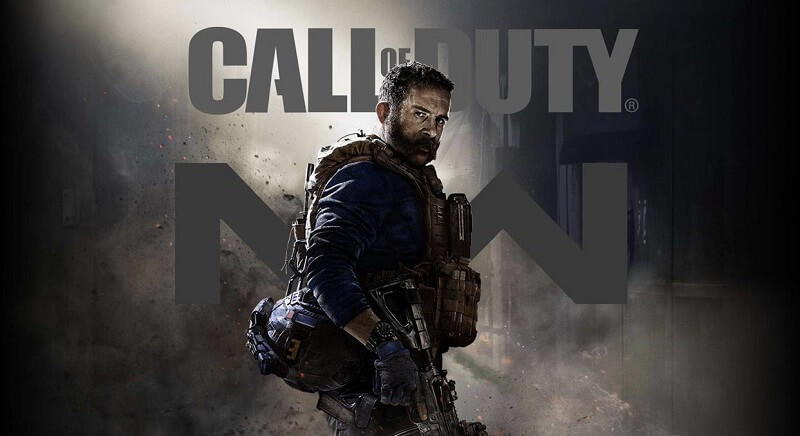 Unfortunately, the online gameplay function is vulnerable to several errors, which can sour your experience. One of the most common errors is the error code 262146. Below is a look at what the error is, its causes, and possible solutions to fix it.

The error code commonly appears before matches, which can make matchmaking a headache. However, it can also occur during a match, or even after one, thus souring your gaming experience.

There are several possible reasons why this can occur:

Being unable to set up a match – or worse, getting disconnected from one – can be a frustrating experience. Luckily, there are some fixes you can try to get Modern Warfare working again. Below is a look at them:

1. Check that you have a strong internet connection

One of the possible reasons why you cannot connect to servers when playing COD Modern Warfare is a poor network connection. Therefore, before even trying any other solution, the first step should be to check on your connection.

Make sure it is strong and fast enough to connect to online servers without any issues.

Restarting your router is a tried and The best way to refresh your internet session is to reset your router. This is a tried and tested solution to fixing most of the connectivity issues, which are usually caused by bugs, overheating, outdated firmware, etc.

To restart your router, simply unplug it from the power outlet and wait for about 10 to 30 seconds. Plug it back again and allow it to boot up. Connect your gaming device to the Wi-Fi network and try playing the Modern Warfare game.

Another possible fix to call of duty error code 262146 is to try refreshing your gaming session. Doing this can help to fix bugs and other temporary issues that could be causing connectivity problems.

To refresh your session, simply log out of your player profile and then log-in again.

4. Wait it out and try again later

As mentioned, the most common cause of the error code 262146 is a bug on the Modern Warfare server side.

When the above solutions fail to fix the issue, the next best thing is to contact Modern Warfare customer support and then wait out the issue.

In extreme cases, you might consider uninstalling the game and then installing it afresh.

However, this is a nuclear option as it would mean losing all the progress you have made so far. Therefore, don’t attempt except for dire cases, for example, when the error has persisted for several days.

There are several COD error codes that you need to be on the lookout for. However, the most frustrating one is Error code 262146. Despite being around for a while, Infinity Ward hasn’t made much progress in fixing the error. However, the above fixes (coming from other players with similar situations) can help solve the issue and allow you to enjoy your much needed Modern Warfare release.