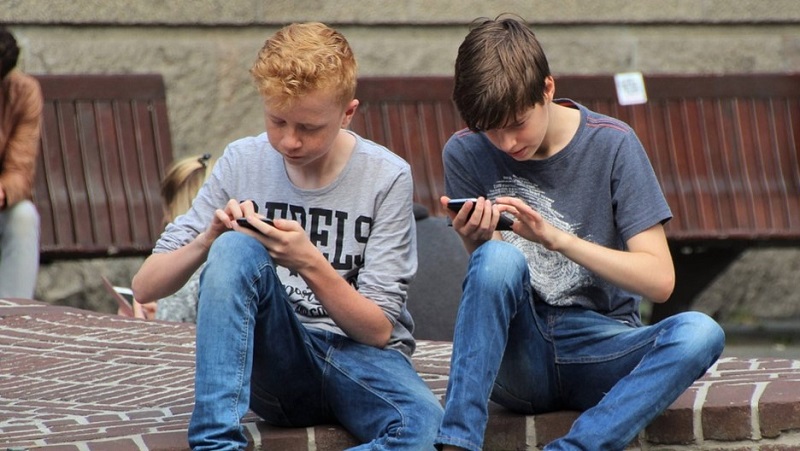 One of the best ways of improving your friendship is to play a game together. One way of doing this is by downloading a multi-player game on your devices.

Unlike in the old days, you can share a gaming moment no matter how far apart you are.

There are many turn-based apps to play with friends. The best games depend on the platform you are using. If you are using iOS, you will enjoy iMessage gaming apps like GamePigeon.

However, if one of you is on iOS and the other on Android, then you will need a web-based game that can be played across these platforms.  So, what are some of the best apps to play with friends?

6 best games to play with friends on your smartphone

These are the best games to play over the phone with a friend:

It is a free, cross-platform app you can play between two and eight players. The application is available for both Android and iOS devices.

Spaceteam has a simple premise. You and your friends are part of a crew on a starship bridge trying to escape a disaster.

All player’s screens have instrument panels that feature several switches, sliders, and buttons. Their function is to conduct tasks while issuing orders to other players.

From this point, the gameplay turns into chaos, confusion, shouting, and teamwork. Spaceteam is one of the many fun multiplayer games to play.

See Also:  How to play Archery in GamePigeon for iPhone, iPad 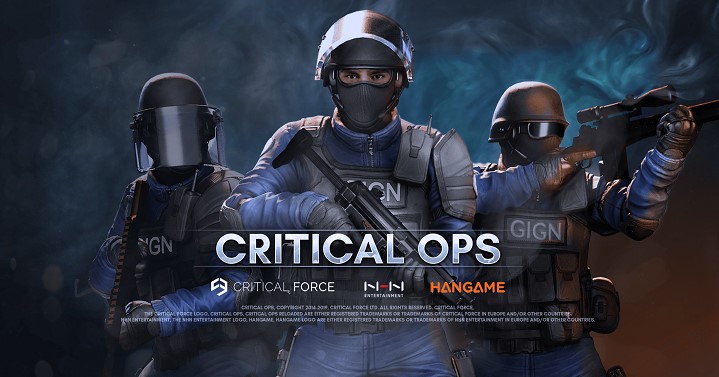 It is one of the best multiplayer first-person shooter app games to play with friends. The app allows you to experience the quiver of modern warfare.

You can either fight as a Coalition member or battle to cause havoc as a renegade.

When playing with friends, the opposing teams must fight each other within a specified time. Once the timer runs out, the teams with the most kills win.

It is arguably the best racing game for Android devices. In the gameplay, you are racing in some of the most high-performance and hottest cars ever made for mobile phones.

Your goal is to take them on a global tour at high speeds. Along the way, you will find challenges that will make your playing experience fun and exciting.

Poker is one of the most exciting games, which gets even more fun when playing with your friends on iMessage.

This game is available through GamePigeon which is an iMessage app that contains a number of interesting games. In this game, the rules are simple and you get to play in turns.

The series is a collection of racing games for mobile devices.

The series involves illegal street racing among players. You must complete specific tasks at some stages while evading the police in pursuits.

One of the best Android games for playing with friends is Pool Billiards Pro. The goal in this game is to pocket all the balls assigned to you.

You will earn higher scores depending on the number of balls you sink. The app has different modes with varying challenges.

The best game apps to play with friends are those that challenge the players and bring excitement. Racing and one-person shooter apps are some of the most popular on mobile devices.

But there are also other board games like Scrabble and Chess you can try playing with your friends.