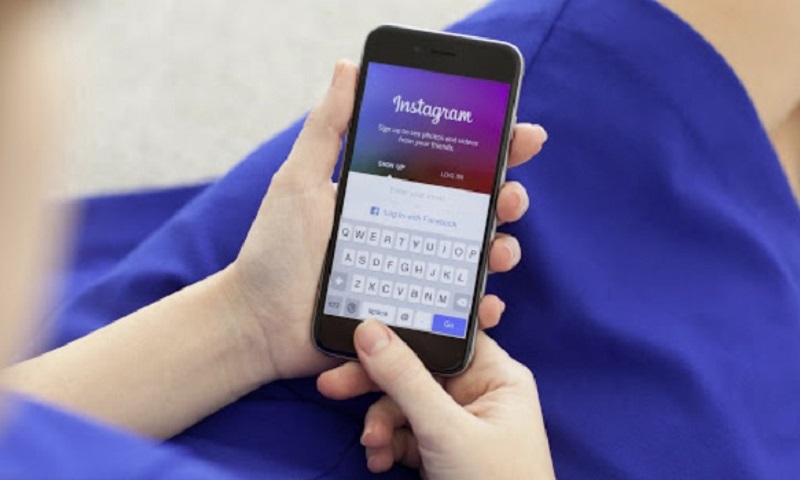 Instagram is one of the major social media platforms that have invested heavily in creating safe spaces for users. One of the latest features in keeping users safe from bullies and unkind comments is — the “Restrict” feature. While the block feature is still available, Instagram understands that bullies, in most cases, are known to victims and, therefore, the importance of shadow banning them.

What does it mean to restrict someone on Instagram? As the name suggests, the “Restrict” feature on Instagram minimizes interactions without raising eyebrows from the other users. Restricted users will still on your following and followers lists but won’t be able to interact with you.

So, what happens when you restrict someone on Instagram? Since the feature is a toned-down version of blocking, the restricted account will still have access to your feed and stories. However, if they comment on posts, other users (including you) cannot see their comments. However, from their end, they can see all the comments, including theirs.

Block or restrict: which feature is perfect for curating a safe space?

Like the Mute function on Twitter, Instagram “Restrict” feature is a perfect way to shadow ban bullies you know personally. Also, if they send a direct message (DM), the text goes to pending messages.

What is the difference between Block and Restrict on Instagram? While the two features serve the same purpose of making Instagram a safe platform, the “Restrict” feature is hardly noticeable. On the other hand, the “Block” feature bans a person completely. They cannot see your account, even by searching it.

See Also:  How to fix the "photo can't be posted" error on Instagram

Therefore, you only restrict people you know. The main goal is to “cut them off” without them knowing. However, if strangers bully you, Instagram advises you to block them compared to restricting their accounts. For instance, you may still want to open the restricted DM and see what they wanted to say.

Will someone know if I restrict them on Instagram?

No. Since they can see your posts and stories, they will not know if you have limited interactions with them or not. In most cases, they will assume you are ignoring their comments under your posts.

However, there is a “way around it” in case you want to know if someone restricted you on Instagram. If one has two accounts both following your account, they can check whether you have restricted them or not. After posting a comment in one of your posts, they can log in with the second account and check whether the first comment is visible with another account or not.

Fortunately, the chances of one detecting they have been restricted are minimal. In most cases, people expect to be blocked after making mean comments or after bullying someone.