iMessage Cup Pong is an exciting multiplayer game in which players take turns throwing a ball into cups. The player that will be able to throw the ball in the highest number of cups wins the match.

Cup Pong is quite a fun game that would conventionally be played at parties. So how do you play cup pong on iMessage?

And how can you beat your friends in it? Well, it is actually simple. Cup Pong rules are similar to beer pong rules.

Read Also: How to play GamePigeon games on Mac

To play cup pong on iMessage, the players must start the game and take turns. The gameplay is straightforward. Here are the rules, gameplay, and tricks that you can use. 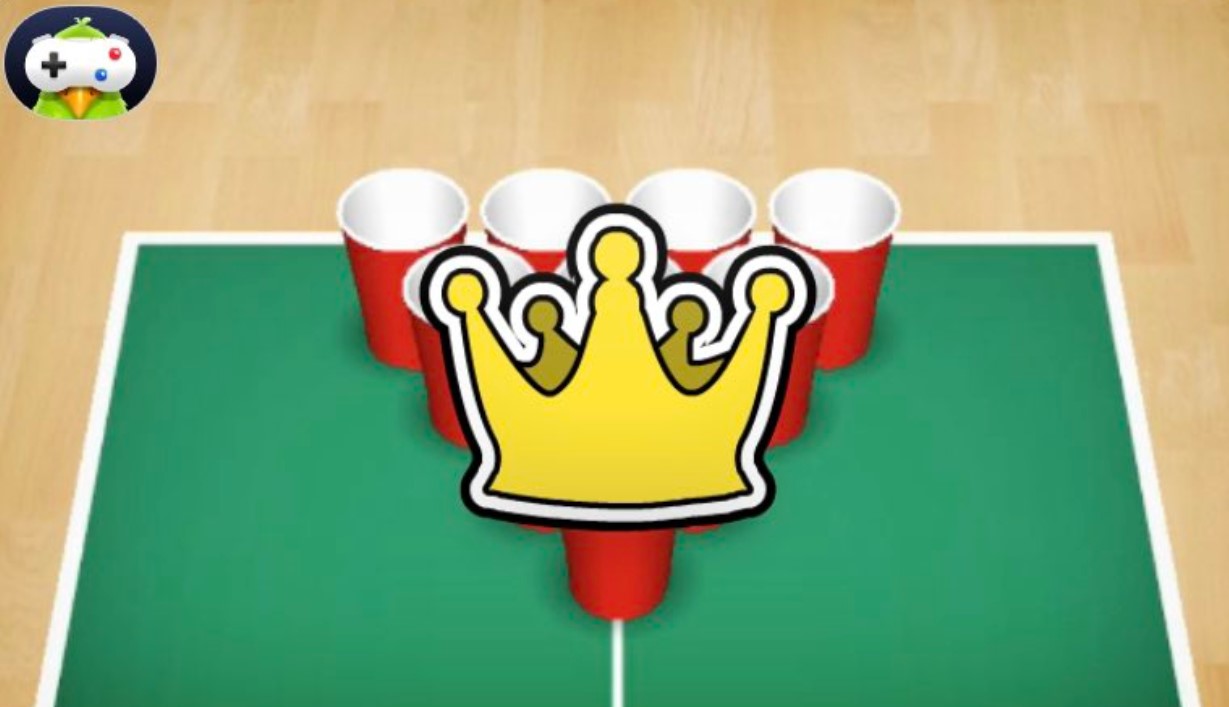 These Cup pong iMessage tips will basically guide you on how to throw the ball and win the game. There are no easy cheats even if you play cup pong online.

You still have to pay attention to the finer details.

1. When starting, always aim for the middle cups

In the first round, the middle cups are always the easiest to get. This is because you do not need to struggle with angles.

The only thing you need is to shoot with enough power.

Since points are earned per the number of cups removed, try to get all the nearest and easy cups first.

This will give you an advantage over your opponent rather than trying to go for the fancy far cups.

Try and measure with a straight object the trajectory of your shot to correctly anticipate where it will fall. You can use a ruler to form the perfect line and use it as a guide for your shot.

There are no easy ways to play Cup Pong on iMessage since it is a challenging technical game.

However, with these tips and enough practice, the experience becomes enjoyable and comfortable with time and you’ll enjoy one of the best games on iMessage.