Anyone rocking an iPhone, iPad, Mac, or any of Apple Inc.’s products will tell you how fun and witty Siri is. 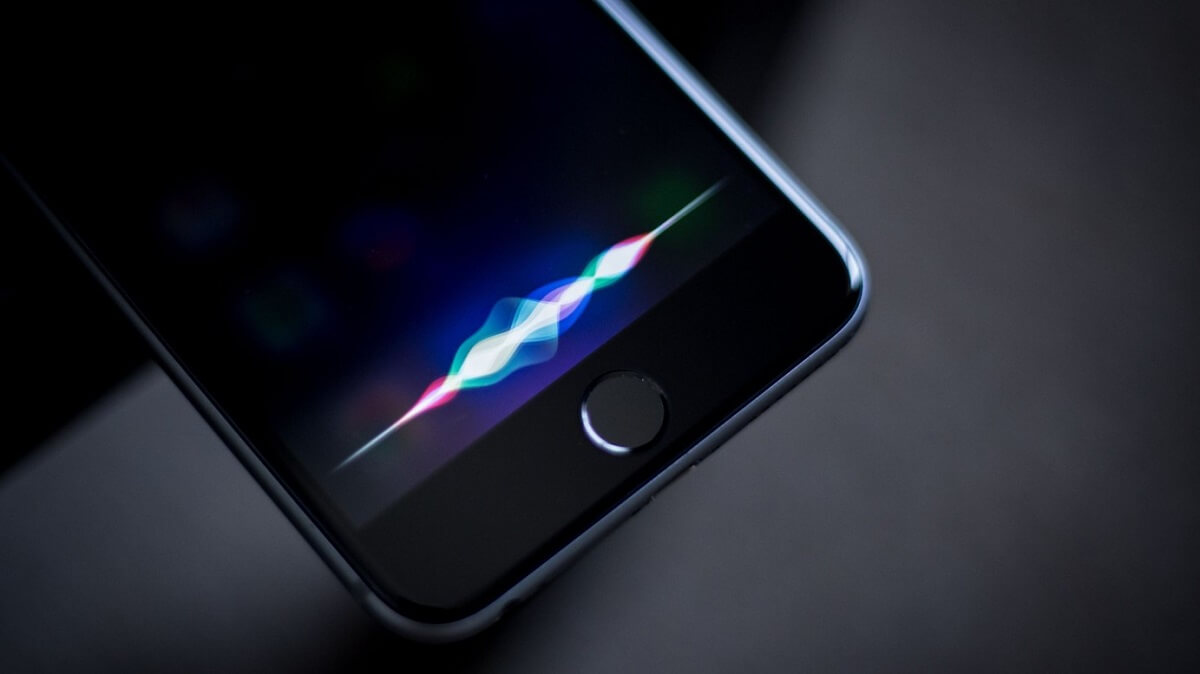 For the longest time, the personal virtual assistant had been the pride of the company in terms of its performance and capabilities.

This, in turn, left a considerable margin for the Android developers to catch up.

Current technological advancements in the world of Android apps, however, have seen that gap narrowed with time.

Some may even argue that Android’s offerings are currently even better than the Siri app on iOS.

While, to some extent, that may be true, we’d prefer it if you made your own sound judgment after checking out these apps.

These are the best apps like Siri for Android smartphones:

Topping the list is none other than Google Assistant for Android. It is, by far, the best personal assistant app for Android, according to most reviews.

Initially, it launched exclusively on the Pixel devices but is currently available for download on Play Store.

It’s very versatile and can perform multiple tasks ranging from creating routines, making calls all the way down to cracking jokes, wishing, and even singing you a happy birthday song.

Most users claim it’s currently one of the best Siri alternatives for Android.

Bixby is only two years old as of today and is still exclusive to top-tier Samsung devices rocking their newest One UI.

While it’s arguably one of the best personal assistants on Android phones, not everyone shared the same opinion.

It even offered chain commands – a feature that is miles away from even Siri’s comprehension. Sadly, most people would instead remap the Bixby dedicated button to other uses.

The Amazon Alexa app on Android lets you connect your device with Amazon’s eco-system featuring its Echo smart speakers.

Alexa, the virtual assistant, learns your voice patterns as you talk to it and can tell you about the weather, a joke, or even stream your favorite playlist.

It may not be the best offline voice assistant for Android but certainly makes the checklist for the equivalent of Siri for Android.

Before you use the Lyra Virtual Assistant app, you’ll be required to create a free account.

Once it’s done, you can ask it to search the web, translate words and phrases, crack jokes, give you directions, set alarms, and much more. The possibilities are endless.

Just like Siri, Robin is also an excellent navigation aid and huge on entertainment.

At the toggle of the microphone, the app lets you dish out commands ranging from playing personal playlists and receiving news, weather, and real-time traffic updates.

It’s an excellent choice if you’re always on the commute.

While the app may not be readily available in most countries, it best believe that Hound is arguably the best voice command app for Android.

It’s brought to your attention courtesy of the guys that developed SoundHound, the app that can identify music playing in your background.

As a result, the app excels in comprehending natural speech.

Cortana is a relatively new player in the digital assistant world.

It’s particularly good with reminders, calendar scheduling as well as dishing out facts and information upon request.

Though it is ridden with ads, the app fairs well in terms of similar functionality.

You can chat with the virtual assistant or even use its voice calculator that offers consistency in its math-dedicated library of code.

For this reason, Virtual Assistant DataBot deserves a place on this list.

It is also apt for custom commands and a battery level indicator as well as an alert.

Extreme Personal Assistant has been developed to value privacy, and unlike other web-based digital assistants, this one stores its data on your device.

That way, only you will be able to access it. The app currently supports up to 11 languages.

Most of these Android apps are nothing close to Siri but will undoubtedly get the job done.

Regardless, you can still enjoy having one of the best apps like Siri for Android that you can call your personal voice assistant.