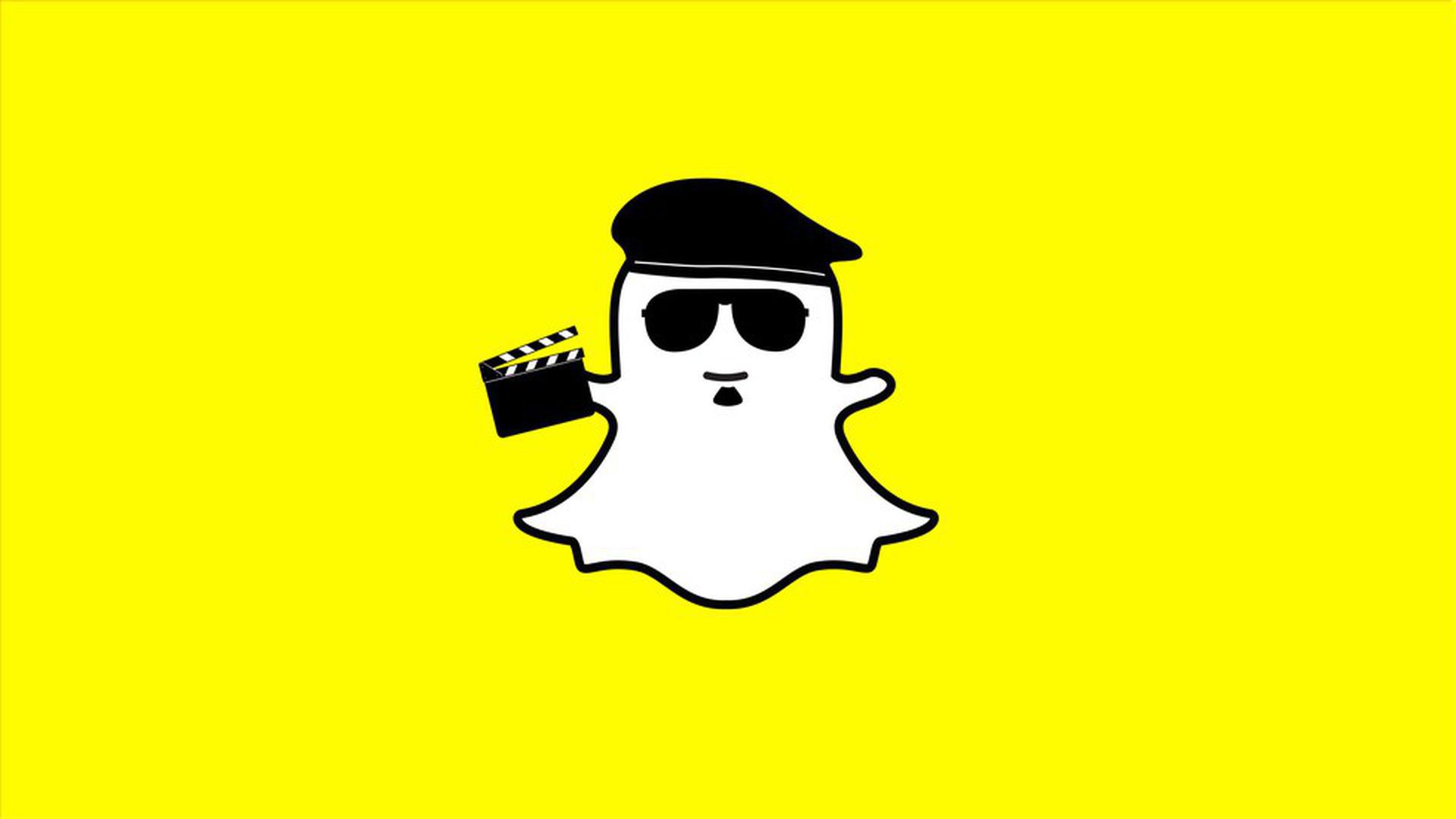 Over the last ten years, social media platforms have integrated more symbols and emojis in their database. Snapchat is an ideal example of a platform that is symbol-centered. Unfortunately, the saturation of symbols and emojis come with its fair share of challenges.

Friendship symbols on Snapchat and their meaning

Unlike platforms such as Instagram and Twitter, Snapchat has different symbols of interacting with friends and followers. Some of the popular Snapchat icons in this category include the following.

Read: What does the grey arrow mean on Snapchat?

Snapchat chat icons and their meaning

The third group of Snapchat symbols consists of snap icons. What do the symbols on Snapchat mean? The following are some of the most popular chat icons on Snapchat.

Snapchat story icons are not only interesting but also diverse. Some of the most popular reply signs on Snapchat include the following.

Got your symbols right?

The above guide is vital in making Snapchat conversations (and interactions) better. Although there are hundreds of icons, emoji, and signs, the above are the most used across the world. In addition, the above list may expand to accommodate more signs and icons in the future.

See Also:  Snapchat filters not working? How to fix easily