Clash of Clans is one of the most complex video games that is played over the internet. Because of this, the game is prone to having many issues. 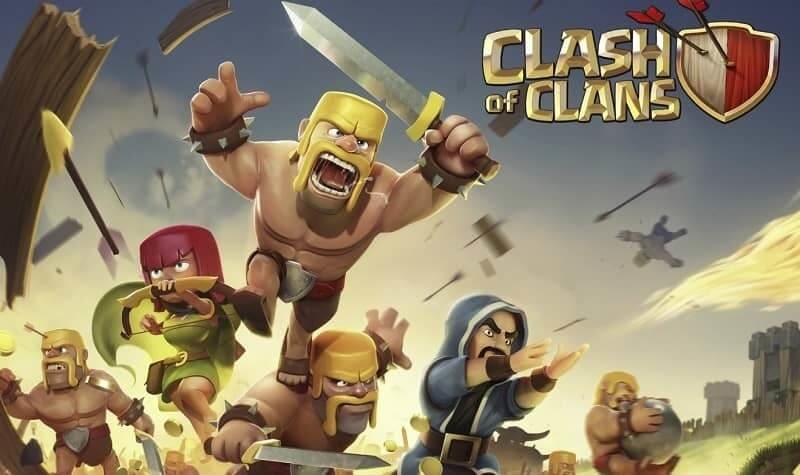 If you have played the game on your smartphone, then you know that one of its most common problems is frequently crashing.

In other cases, the game fails to load when getting started. Most Clash of Clans crashes happen on both iOS and Android devices.

Despite the developer subjecting the game to extensive testing, Clash of Clans sometimes crashes both before and after an update.

A problem can occur whereby you install a new update, and as soon as you launch the application, it closes itself or loads for a short time and then closes itself. But what could be causing the issue?

Why Clash of Clans keeps crashing

Clash of Clans may crash due to a number of issues including:

Understand that Clash of Clans is a game that requires lots of space and memory. It needs maximum RAM resources to function well. This may be one of the reasons it is crashing frequently on your device.

If Clash of Clans keeps crashing, here’s a detailed breakdown of the above solutions.

1. Free up more memory on your device

Clash of Clans requires maximum RAM resources to run well. Your device must at least have 0.5GB of free RAM. Therefore, you may be forced to free up some device memory to try and fix the problem.

If you are using Android:

You can also remove backed-up photos and videos, downloaded music, movies, and other media, and delete downloaded files. If you are using iOS, move some of your files to iCloud or delete those you no longer use.

If Clash of Clans won’t open on Android or iOS, clear the app’s cache:

The steps above will delete temporary app data and allow you to start afresh. Consider doing the same for other devices.

Power-cycling your device will help to refresh connections and start anew.

You can do it by holding the power button and then choosing Restart. Or, shut it down and then power it on.

If Clash of Clans won’t load, you can fix it by removing the application from your device and then installing it again. On iOS devices:

After removing the application, go to the app store, download the app, and install it again.

Sometimes the problem could be a server issue and not a user’s device.

If Clash of Clans keeps crashing after an update, the problem could be your device is low on memory. Fix it by freeing some space on your phone.

Another solution is to clear the app cache and data to start everything anew. But if you are experiencing the issue because of an outage, wait until the developer fixes it.