Some iPhone users encounter a ‘TFW data not working‘ notification and are left wondering what it means. 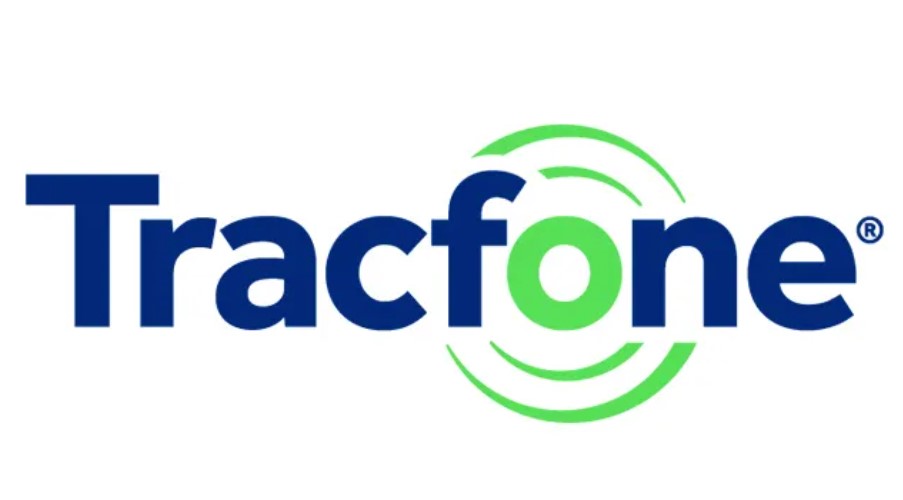 TFW is an acronym for TracFone Wireless. When it is displayed on your device’s status bar, it means you are using one of TFW’s networks.

If you are not sure which network you are using, check your iPhone’s carrier network by navigating to Settings > General > About.

What are TFW networks?

Any wireless device that runs on carrier TFW uses one of the following networks:

Most iPhone users wonder if  Apple devices display the same wireless network they are on. The answer is NO. Your device’s carrier name only shows the company it uses, not the carrier name. And in this case, it is TFW.

What is TFW LTE?

TFW LTE devices are connected to a TFW wireless network with LTE coverage. Thus, you have access to high-speed internet.

However, your phone sometimes shows TFW instead of LTE when connected to a network through TracFone Wireless.

Is TFW good for your device?

TFW has over four million registered users in the U.S. alone. In addition, the virtual mobile operator collaborates with service providers like AT&T, Verizon Wireless, and T-Mobile U.S.

Should you remove TFW on your phone? No!

TracFone Wireless provides services like messaging, voicemail, calls, hotspots, and cellular data. Without it, your iPhone would not have these provisions. So, TFW is a reliable carrier network for your device.

Why is TFW so popular?

TracFone Wireless is the top mobile service provider in the U.S. and other countries. Yet, even though there are many competitors, TFW is among the most popular. Why is this?

For starters, TFW ticks all the boxes despite being affordable – the company does not compromise quality. In addition, TFW has everything you need to run your device. Also, TracFone Wireless does not have complicated formalities and contracts.

However, just like other carriers, TFW has some minor drawbacks too. Many iPhone users have reported network problems and related issues. Since TFW is a mobile virtual network operator (MVNO), it is not independent.

MVNOs do not have their set of towers. Instead, they rely on independent carriers’ hardware to provide their services. Unfortunately, out of 100 carriers, only five in the U.S. have their towers.

Can you unlock a TFW carrier SIM?

When TFW country-restriction protocols lock your iPhone, you can’t use the mobile services of the country you have traveled to. Luckily, TracFone Wireless devices are unlocked these days.

When you purchase a TFW device, it comes with a SIM card. Go to Settings > Activate Sim> Accept Terms and Conditions to activate this Sim. You can transfer free texts and calls from your old SIM to your new one.

TFW data is not working? How to fix it

Have you seen a TFW not working or iPhone not activated notification after turning on your device? This basically means your data is either not on or there is a network issue.

In this case, your iPhone cannot get network or data signals. The error occurs when the network carrier encounters system problems. It could also be a consequence of TFW’s lack of its set of towers.

It is no doubt that this problem can get annoying. How do you sort it out?

Try any of these hacks:

TracFone Wireless is undoubtedly a good carrier network. The only limitation TFW has the lack of independent towers. Gladly, this post explains how to fix errors that may cause TFW not to work.