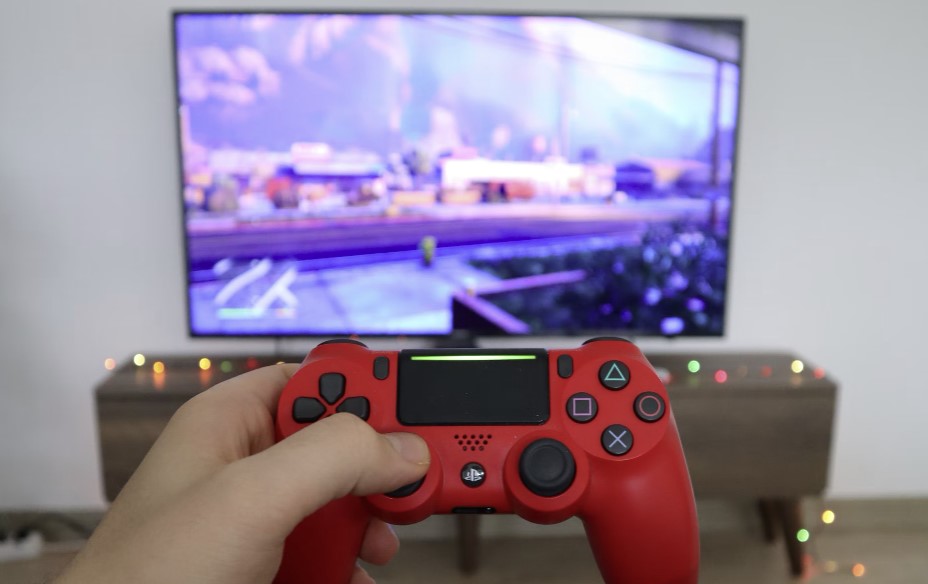 Players are left spoilt for choice with the release of numerous new PS4 game titles. As a result, deciding on what game to buy has now become a complex task.

One of the major deciding factors when it comes to buying a game is its storyline. It determines whether you will enjoy your gaming experience or get a boring experience.

Below is a list of the top 10 PS4 games with the best storyline.

The game follows the story of the protagonist John Marston. After he falls out with his gang, Marston has to find ways to survive in the vast world.

But unfortunately, federal agents and bounty hunters are also out to get him as a gang member.

Like most PS4 games with a good storyline, Red Dead Redemption 2 allows players to explore different playing styles. For example, players can decide to engage in rampageous acts or to perform noble deeds.

You must access and unlock several collectibles to gain an edge over all other antagonists. Weaponry and crafted items are essential in John Marston’s quest.

This is an epic action-adventure game experience. Far Cry 6 delivers a jungle world that you are supposed to explore. The story centers around Dani Rojas, a local rebel working to liberate her country.

Dani has to team up with a local guerilla group to end the oppressive reign of Anton Castillo. The player has to endure battles and work under shadow to free Yara from the dictator Castillo and his son.

See Also:  Best 2-player PS4 games to play with your wife or girlfriend

The game allows players to recruit members to the Libertad. However, there are rebel forces that each player has to expand to have a chance against Castillo’s military.

The game features constant raids on army bases. The raids help gather crucial weaponry and automobiles. The world is also filled with activities such as fishing and hunting.

GTA 5 continues to be a fan favorite and a leader in story-based games for ps4. Several years after its 2013 release, the game continues to enjoy significant playtime.

One cool thing about GTA 5 is that it is set up in the Los Santos depiction of California.

The game features three protagonists, Michael, Trevor, and Franklin. The trio combines to pull off heists as well as develop individual wealth.

GTA 5 is quite a unique experience for gamers as it offers various activities. With each character having a storyline, you can choose to live the dysfunctional family life of Michael or the more outrageous experience of Trevor.

The game world is massive, with a sprawling city and vast countryside for the taking.

Published in 2018, God of War offers a mythology experience like no other. It is, without a doubt, one of the best PS4 games with a good storyline.

The action revolves around Kratos and his relationship with his young son Atreus.

The plot of the game is simple and enjoyable. From the first minute, the player engages with the characters as they go through the loss of Krato’s wife.

Several God-made obstacles and natural ones pose challenges to Kratos in his journey. The game cutscenes are characterized by sharp dialogues that keep you engaged.

Knowledge of the previous game series is also helpful in completing all story threads.

Days Gone is a survival horror game set up in the wilderness two years after a global pandemic. It trails the story of Deacon St John, a former biker gang member.

See Also:  How to connect Dualshock 4 to iPhone

Deacon embarks on a quest to reunite with his wife after realizing there is a chance that she is still alive. The experience is from a third-person perspective, allowing you to sink into the ambient environment.

Real-life sites inspire many locations in Oregon. Each player has to adapt their approach to playing. For example, a stealth approach gives rewards different from straight-out combat.

This game sets a hallmark for the best story-driven games. The main characters, Joel and Ellie, work to survive in the post-apocalyptic United States.

A modern fungal disease has ravaged the population, and the two have to set out to find a possible cure. The game also takes players through a 22-year time-lapse from its prologue.

Combat mechanics in the game include both weaponry and several melee moves. The story unfolds linearly and takes place across all four seasons.

Each season offers a different story arch that players have to live through.

Another exciting entry from Ubisoft studios, Assassin’s Creed Valhalla is a brutal world only fit for conquerors.

This is an action–stealth game that follows a Viking warrior in medieval England. The warrior has the main purpose of establishing a new home for his clan.

You will go through several kingdoms and eliminate various targets in your expedition.

The game physics is well set with weaponry such as swords and bows. In addition, it features a high number of side missions which enhance the gameplay.

Valhalla is the best of all the Assassin’s Creed games and ranks highly among the best pS4 games with a good storyline.

A thief’s End is a story about the hunt for Captain Henry Avery’s long-lost treasure. This adventure experience is told through Nathan Drake, a treasure hunter.

Drake reunites with his long-lost brother Samuel and sets out on the treasure hunt together. Samuel is, however, under the watch of a ruthless tyrant.

The game also has a decent upgrade on the weapons cache compared to earlier releases.

Mafia III is an action-adventure game set out in 1968, New Bordeaux. Players assume the role of a Vietnam veteran Lincoln Clay.

Clay finds out that his adoptive family is having problems with the mafia and decides to return to the criminal life. However, the mafia later betrays him, and his revenge journey begins.

The game leaves the player with the choice of how to exert revenge. From stalking to brutal gun fights, players have artillery and cars to admire.

Being the final installment in the title’s trilogy, The Witcher 3 delivers an intense gaming experience. The game takes place in the war-torn northern realms.

You take on a contract to track a living weapon that can alter life. The world is visually stunning, the narrative well-scripted, and it falls among the best story games for ps4.

The experience is amazing, with hidden monsters to hunt. Cunning supernatural predators lurk in populated cities while the mountains are home to savage beasts.