Spaceship-building games fall under the simulator category of games -these are games developed to mimic real-world activities. 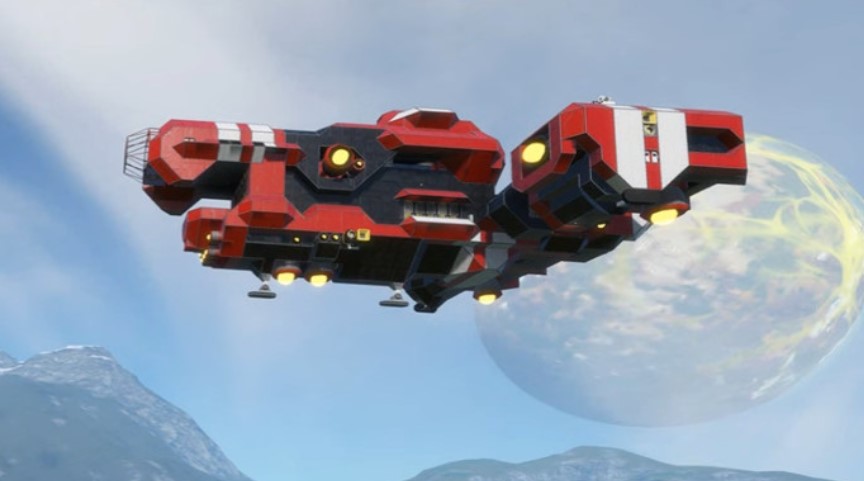 Without realistic limitations, gamers can innovate all kinds of sci-fi like ships, survive, explore and do so much more in these spaceship-building simulators.

In this article, we’ll explore the seven best spaceship-building games for Android, iOS and PC.

The Kerbal Space Program is based on launching aliens called ‘Kerbals’ into orbit to explore space. You are in charge of this program and have access to various parts used to assemble a functional spaceship.

You can build spaceships and wheeled vehicles using a vast array of equipment. In addition, you can also stack spaceships together to make space stations which later expand to massive space crafts. 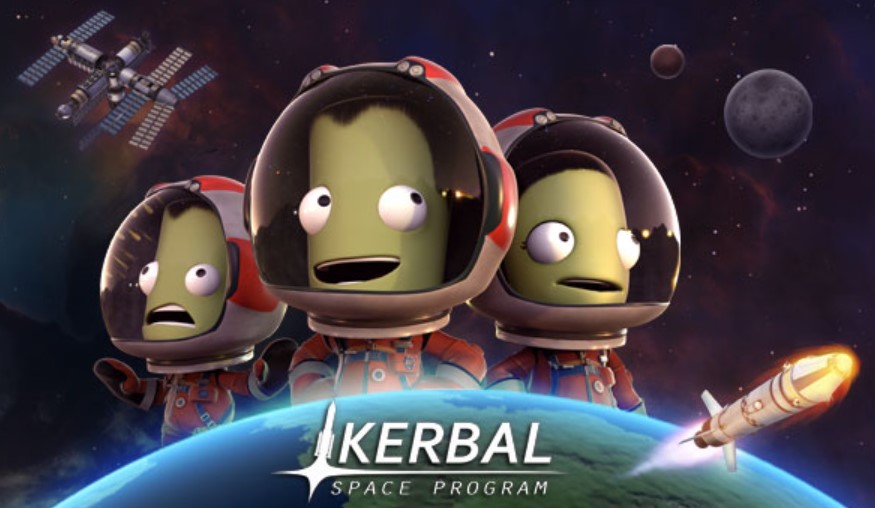 With the help of satellites and communication networks, pass information to and from the Kerbal Space Center.

You’ll also be able to control the setup of your ship such that it can perform complex flight skills.

Space Engineers is a thrilling game with an extensive toolset that enables you to sustain life in space.

In addition, you get different maps and gravity generators that allow you to explore different parts of space. You can even walk on the surface of huge asteroids.

One thing that you’ll learn quickly about space engineers is the game’s realistic approach to space exploration. It has physics and volumetric realism since each module has volume and storage capacity.

Besides, all physical objects have inertia, velocity, and mass.

EVE Online is one of the long-existing space crafting games and is undeniably one of the most interesting.

Among the featured gaming modes is the multiplayer mode, where players join to form fleets ranging in the thousands and accomplish great fleets such as going against enemy fleets, mining and trading resources together. The gaming experience gets regular updates; hence the player experience is ever-improving.

EVE Online is currently only available on PC and Mac. The game is yet to be optimized for other consoles such as PS4, PS5, Xbox One, Xbox Series X/S or Nintendo Switch.

No Man’s Sky is all about exploring space. However, this is not the only thing you will do as you play the game; you will have to find ways to survive too.

The most critical factor to success is knowledge of the game’s trading and combat systems. 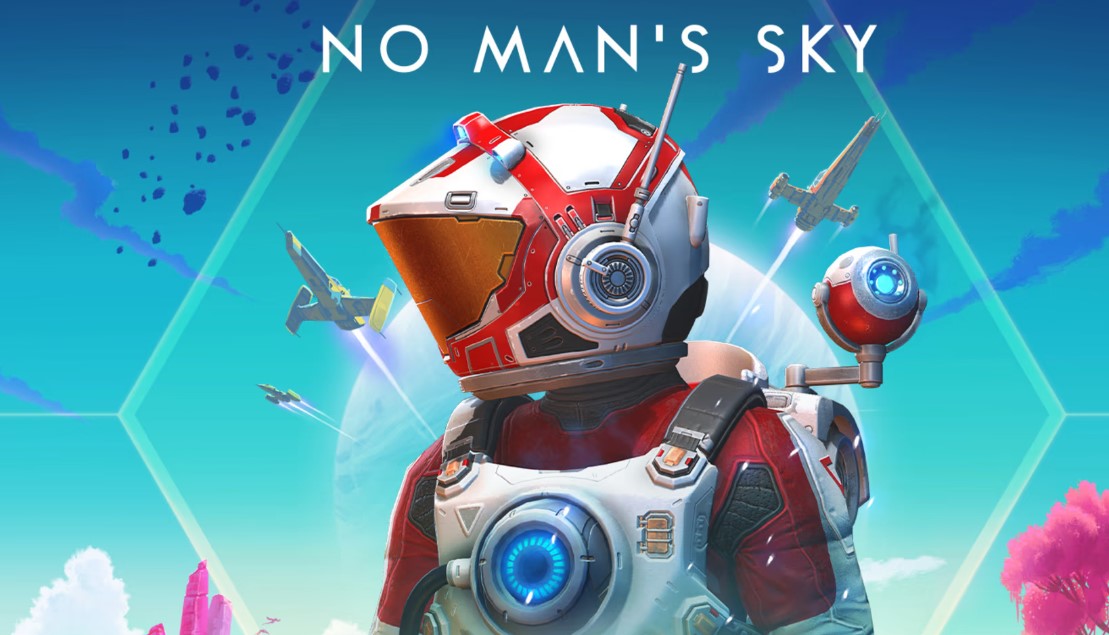 The minimum device specifications required to run this game are:

Empyrion – Galactic Survival is a 3D space crafting environment with survival and adventure.

You can play the game in Survival Mode, where you enter an escape pod and survive in a harsh environment. You’ll then have to scavenge the area to add on scarce resources such as food.

Creative Mode is all about bringing your imagination into the simulator. Then, build and upload your creations to the Steam Workshop.

You can also choose between single-player and multiplayer communities to form alliances or make war.

The minimum requirements your console should have to run this game are:

In Faster than Light, you are supposed to explore countless worlds in space while keeping the possibility of settlement in mind. 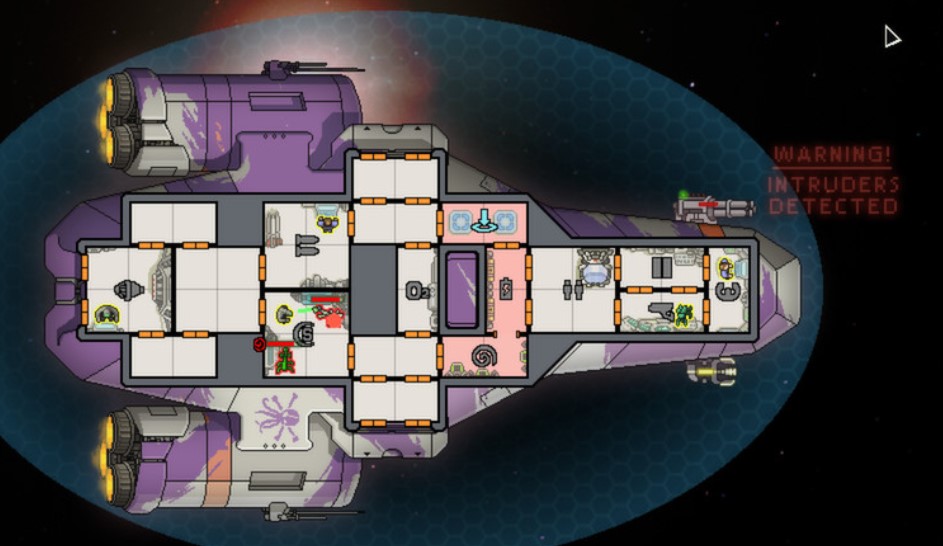 The players can investigate whether these planets are suitable for farming food and engaging in other activities like mining and hunting.

For security reasons, it permits using various weapons, including swords, axes and guns, among other unique power weapons.

Starbound lets you embark on a trip to explore countless worlds in outer space. The game is designed to be moddable and with an interesting multiplayer mode.

During your adventures, you are provided with various weapons, including swords, axes, guns, bows and arrows, bombs, and rocket launchers.

There are also unique power weapons like the two-handed broadsword for safety and security. 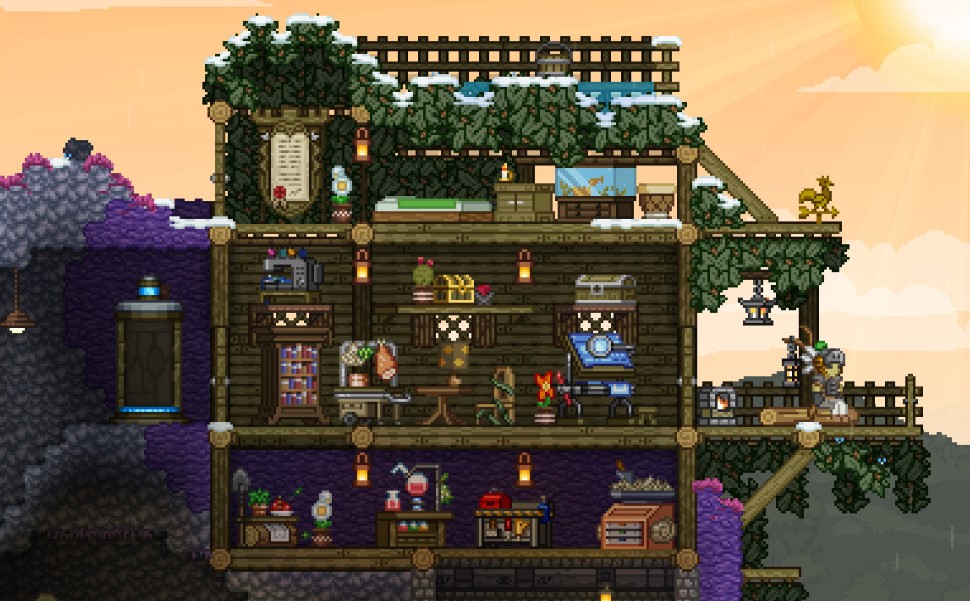 To play the game, your console needs to meet at least the following specifications: