When you download an APK file, your device will display an error message saying – the app is not installed as the package is invalid.

The issue occurs if you have downloaded the APK from a different source than Google Play Store. But the problem is also prevalent among Android app developers.

A developer can create a .apk file and export it for testing. But unfortunately, the test proves futile as they get the app not installed error. So, how do you fix it?

Downloading an Android app from an unknown source will cause an error because it is an extra security feature that prevents malware from infecting your device.

Therefore, ensure to download the app from Google Play Store. Alternatively, allow installation of the app from unknown sources. 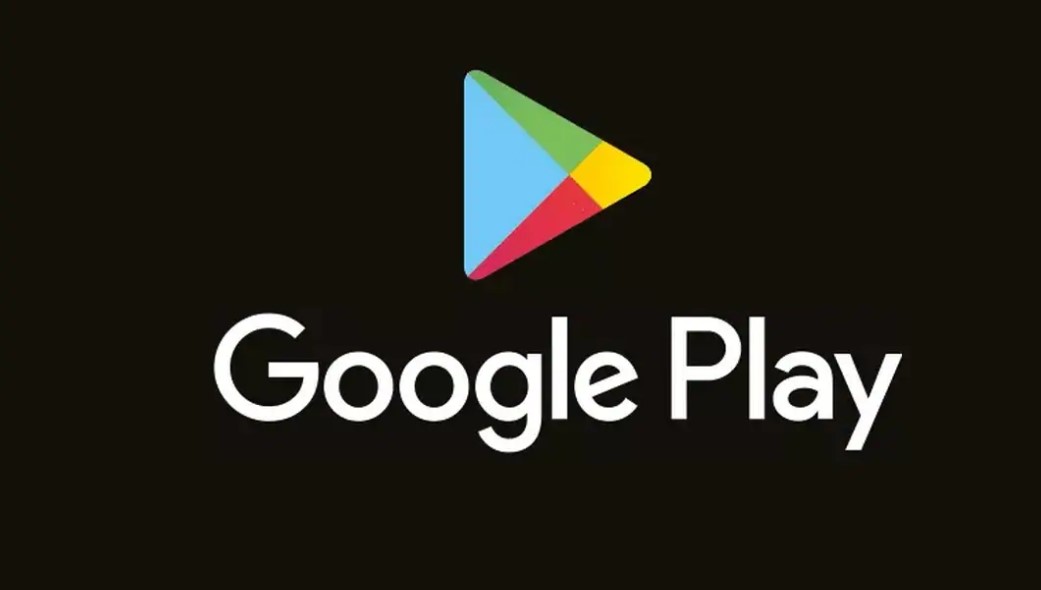 If that does not work, you will have to clear the cache from your phone or check your storage.

However, different reasons can explain why you are getting the error, including:

You will also get the error if you use an emulator on a PC to run Android apps.

Unfortunately, the error does not have one solution. Instead, you will have to go through several troubleshooting options to fix it. Consider the following:

It may seem awkward, but restarting your device is the quickest and most straightforward step. The option frees up memory from the phone, allowing you to start anew.

Then, all you have to do is to press the power button and tap on restart. Once the device powers up, install the app and see whether it fixes the issue.

Your device must have enough storage space to install new apps.

Therefore, free up some space by deleting photos, videos, and other files. You can also uninstall unused apps and try installing the APK file.

You may get the error when installing the app from Google Play Store. In that case, consider the following:

The final step is to restart your device and try again.

The installation package error occurs when you install the APK file in the wrong Android version. For example, the APK file is for Android 12, but you want to install it on Android 11.

When using Android Studio to develop apps, you may encounter many errors installing an app. For example, that can happen when you have a corrupt APK file on Android.

In most cases, the error can occur if you have downgraded the target SDK Version in the Gradle app module file. So, if you downgrade from 24, change it to 22.

If you are a developer, fix this error by opening the Android Studio. Then, go to Build > Build APK(s). A dialog box will appear saying APK(s) generated successfully.

Click on locate and install it on your phone. The option will allow you to force an APK to load.

When installing an APK file on your Android device, you may encounter an error if the phone has an existing package.

An error will occur if the existing package name is the same as the file you want to install. Therefore, uninstall and reinstall the app.

Android requires a digitally signed APK with a certificate before installing it on a device or updating them.

So, when releasing using Android App Bundles, you must sign your app bundle with an upload key before uploading the .apk file to the Play Console. After that, play App Signing will complete the steps.

When you install a .apk file, you may get an error that says the app is not installed as the package appears invalid. Unfortunately, the issue does not have a single solution.

However, you can fix a corrupt APK file by upgrading the target SDK Version in Android Studio. Alternatively, try restarting the device and checking your storage space.

If the app is new, it will cause errors if you install it in an old Android version. Also, clear the Google Play Store cache and try again.