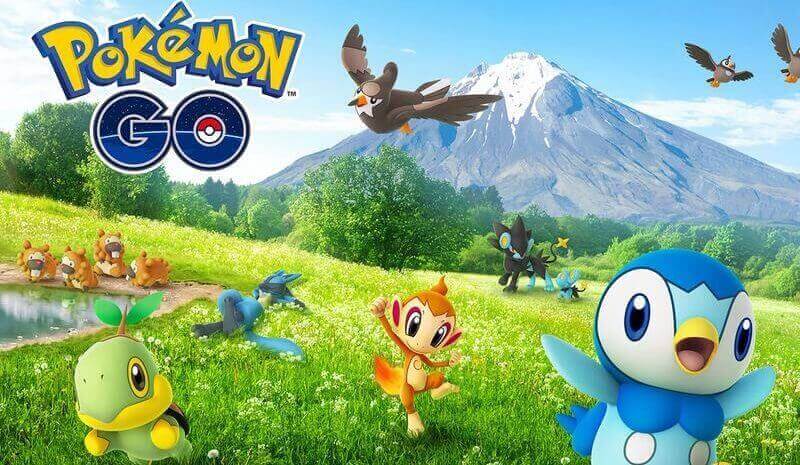 Like any other game, you are likely to encounter errors when playing Pokemon Go. Whenever an error occurs while playing the game, you will see its corresponding code.

The code is usually a specific number that identifies the type of error to the game system. It is often helpful in finding a resolution to the problem you are facing. For example, players have come across Pokemon Go error 29.

The error 29 has been part of the application for a long time. When it occurs, you cannot battle in raids or gyms. That can happen for a long time unless you fix the problem. But many players do not always know how to fix it.

Some try to clear cache and restart their devices, but it does not offer a solution. Generally, the only way you can fix this error is by knowing what caused it.

Why does this error occur?

Error 29 occurs on Pokemon Go because you are trying to rejoin a gym battle after leaving it midway. The error will surface anytime you hit the ‘leave’ button. That can happen when you are in the same round after knocking out a Pokemon from the gym.

For example, a gym has six Pokemon. One of them has full health, meaning that you must fight it three times. But if you do not run through the monsters at once, you will get error 29.

The first step is to battle the first Pokemon once. You should then defeat it and leave the battle. But when doing so, do not leave the gym.

Instead, battle again, defeat the Pokemon and leave. At this point, the fight will knock out the first Pokemon.

2. Finish the fighting round

After knocking out the first Pokemon, ensure to finish the whole fighting round. In other words, you need to defeat the other five Pokemon once you beat the first.

Once you do this, you will have knocked out the first Pokemon and continue battling the gym.

3. Ensure no Pokemon is in the fighting round

When fighting in the first round, you must make sure that no Pokemon is in that round. Do not leave if some of them are in the gym.

Otherwise, doing so at this point after knocking out a Pokemon will cause error 29.

You should not leave the gym even if you have knocked out a Pokemon. Instead, go and battle in another gym. That will help to reset the values in the game’s back-end after the first round.

Thus, you will be able to go back to the first gym and resume the battle without getting an error.

You can leave the gym and re-enter it after you have knocked out all Pokemon. Knocking them out will display a message that will warn the defending team not to put any more Pokemon. That is because the gym will be under attack.

Error 29 on Pokemon Go occurs when a player tries to rejoin a gym after leaving it halfway. The best fix is to knock out all monsters and then leave the gym. Alternatively, you can join a battle in a different gym without leaving the first one. That will allow you to rejoin the first one without errors.